More sad news in the bodybuilding and fitness world. 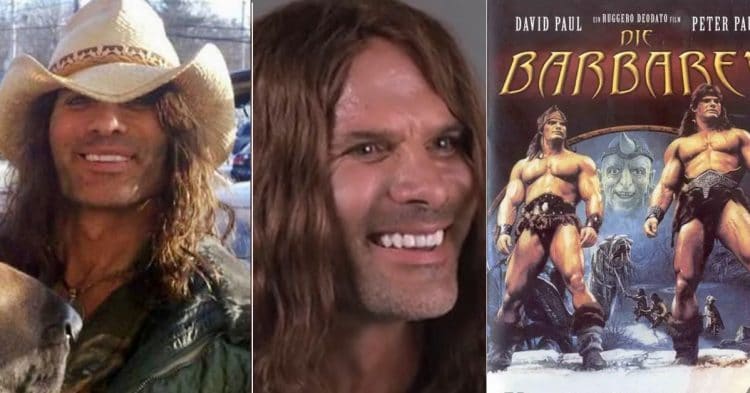 David Paul, who was one half of the Barbarian Brothers (the other being his twin brother Pete) has passed away at the age of 62 just two days away from his birthday.

Paul was born in Hartford, Connecticut on March 8, 1957, and was mostly known for his role in the 1987 film ‘The Barbarians,’ of which he starred in alongside his brother Peter Paul. Although he and his twin brother also made an appearance in an episode of the ‘Knight Rider‘ and the Oliver Stone film, ‘Natural Born Killers‘. But those were just a few of the films both had a role in.

Here are some of the movies David had done: (via Wikipedia)

Here’s a video of the barbarians film from 1987:

Paul was also a producer and bodybuilder who regularly trained at the famous Gold’s Gym Venice.

The cause of his death is yet to be known but according to multiple sources, he likely died in his sleep.

We’d like to extend our most sincere condolences to the family and friends of David Paul.