Beverly DiRenzo Has Passed Away At 49 Years Of Age 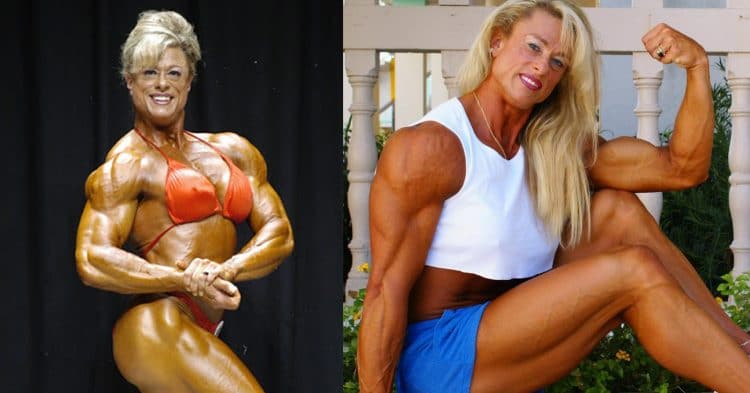 The bodybuilding community is in a state of mourning, yet again. This time, it is due to the fact IFBB Pro Bodybuilder Beverly DiRenzo has tragically passed away.

Starting her career as a pro in 2000, Beverly always had a love for fitness, that she developed at a young age. Over her career she established herself to be a top tier talent in women’s bodybuilding, competing in the Open division. She took part in many shows, most notably having solid performances at the Tampa Pro, and winning the NPC National Championships.

Unfortunately it would seem that Beverly DiRenzo has tragically passed away. Her husband broke the news with a post to her Instagram, explaining that she passed away in her sleep. It is unclear at this time what the exact cause of death was, but he clearly was heartbroken at the loss of his spouse.

This is clearly a heart wrenching loss for the community, as people flocked to the comments to issue their condolences. Outside of her career as a bodybuilder, Beverly also owned her own gym. Therefore she had a wide array of people that were touched by her in life, and heartbroken by her passing.

“Another sad day in bodybuilding community as IFBB pro Beverly Direnzo passes away ! Sending condolences to her family and friends! RIP 🙏”

The news of DiRenzo’s passing comes just after the news of a few other members of the bodybuilding community losing their life, as well. It seems like things are especially tough right now, with so many lives lost in the sport. The only bit of positivity that can come from this situation, is in the fact that it appears she had been struggling for a while. So hopefully her friends and family can take solace in knowing that she is no longer suffering. 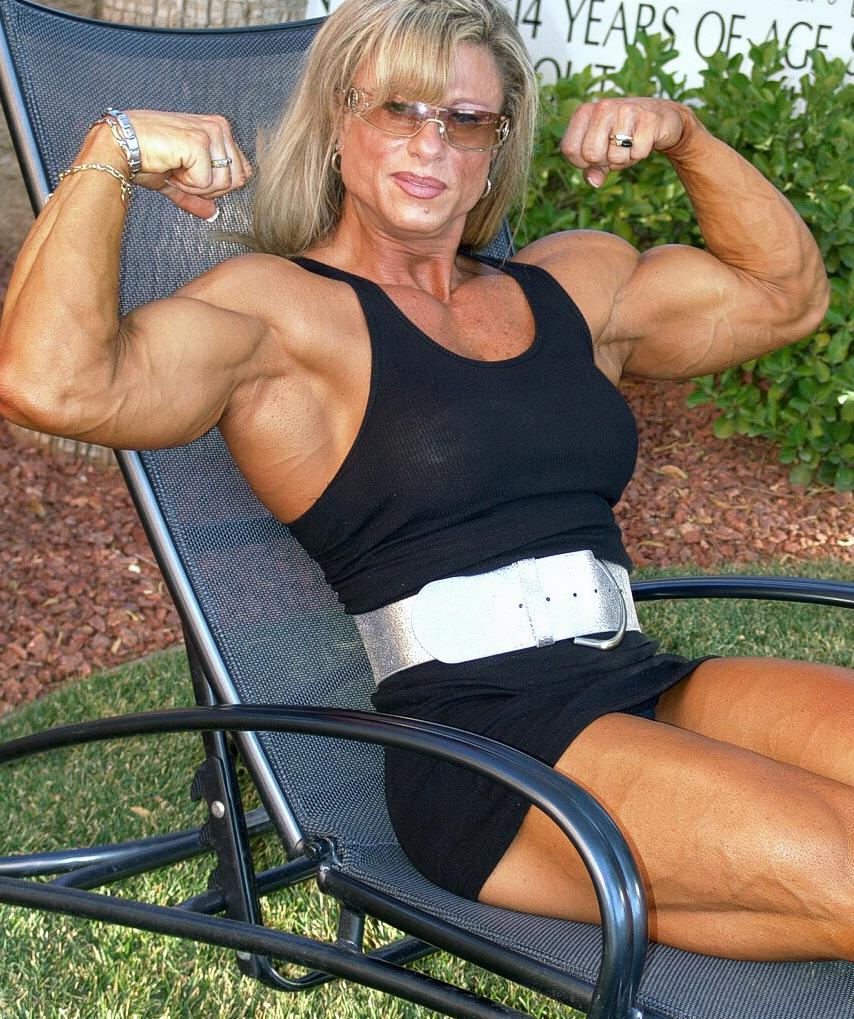 GoFundMe page has been set-up. Feel free to visit and donate.

FitnessVolt would like to offer our deepest condolences to the friends and family of Beverly DiRenzo. She will certainly be missed.

Editor’s Note: Updated to reflect her correct age of 49.