Ramy answers plenty of good questions for his fans! 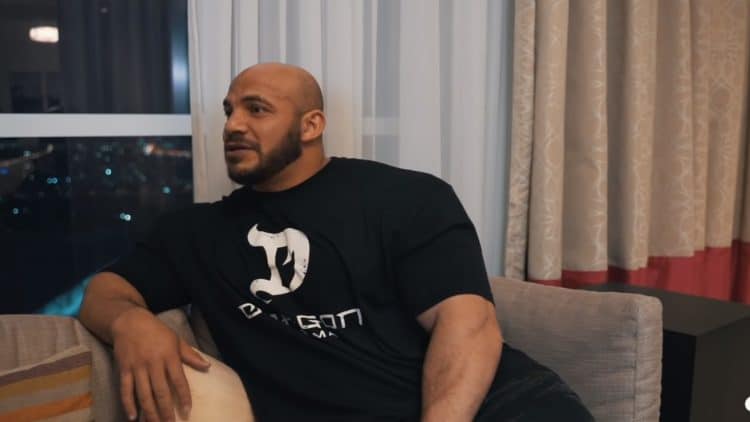 Big Ramy sat down with Dragon Pharma LLC to discuss his life and career answering many questions for his fans, and it was interesting, to say the least. Now, Ramy’s best placing as a professional bodybuilder was in 2017 when he placed second at the Mr. Olympia competition. He also won the Arnold Classic and quickly rose to the top of bodybuilding.

But Ramy describes how his brother was his role model being an amateur bodybuilder himself and this is where he got his inspiration from but he never imagined he’d be an eventual top talent.

When it came to questions regarding his training, he explained that he trains six days with only one day off.

“I like the time I spend in the gym, that’s why I don’t like to get more days off.” Ramy takes days off from the gym only if he absolutely must and listens to his body to determine his need for rest.

For diet, Ramy explains that after his Olympia meal prep he spends time with his family and eats like a normal person, but then he’s back to his strict diet after a month off.

Now, back to training, Ramy addresses his weak points being his hamstrings, back, and calves. But he gets excited when he needs to make improvements because it’s a challenge which is rewarding to him. He even describes it as building something and seeing the results…

“when you build something and get it in the end, you feel good.”

But Big Ramy is always willing to fight to be on stage with the best as he then describes fighting through an injury in 2014 and not just lying down after preparing all year for the Olympia. He’s always willing to do what it takes to fulfill his dreams and an injury won’t stop him if he can find the willpower to keep going.

Ramy’s favorite thing about the sport besides competing is the support from his fans and the love he gets. He enjoys being an inspiration and says his fans are the best thing about bodybuilding.

Now, when Ramy was asked about his best shape ever in a show, he believed it was the 2016 Arnold Classic Europe competition.

“I got second in this competition but I think it was the best form for me. “I am the best condition there and also I am full but I am drier than any competition I’ve had before.”

Yoda gives him good advice and even advises Ramy to drop his weight and they both agree this is the best move for him.

“I trained hard I know that. I followed my coach 100% I love that and also I loved every day that I trained for Mr. Olympia because I already gave 100%, when I get 6th or 2nd, I’m really happy because it’s a gift from the God.”

“Yes I had a dream to be Mr. Olympia but if I get 6th I know I will get better the second (Following) year. That’s my dream 100% I know that and I believe that”.

Ramy explains that his carb loading was the problem last year at the 2017 Mr. Olympia competition but he says it wasn’t his coaches fault.

He explains that his coach was like his big brother and that he started bodybuilding with him, and even placed second at the Olympia under his guidance. But Ramy says sometimes you can lose for any reason and it’s no one’s fault but rather just minor mistakes or missteps during the prep.

When it came to the discussion of the new Mr. Olympia Shawn Rhoden, Ramy explained that he doesn’t believe anything has changed in the sport regarding the size of the athletes. He said that and Shawn Rhoden’s conditioning is what won the show and the bigger bodybuilders were just off. 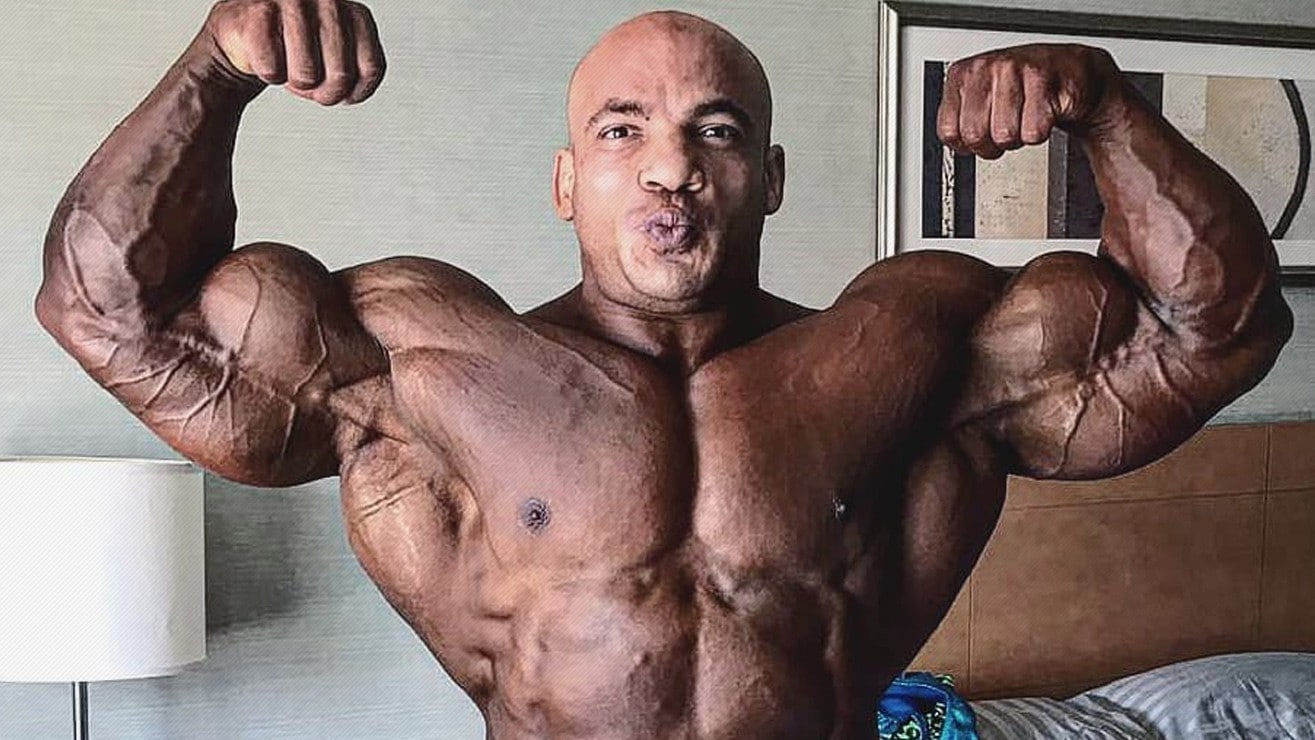 When asked about his game plan, Big Ramy explained that he will be competing in August just a month before the Olympia, so that he can figure out any adjustments that need to be made before he steps on the biggest bodybuilding stage in the world.

Ramy said that if he could go back in time to change anything, he would have wanted to win Mr. Olympia when he was younger so that he could win it for many years to come. But he’s still optimistic about the future and winning a Mr. Olympia is still his dream regardless.

To start wrapping up the interview, Big Ramy was asked about his favorite cheat meal and he responded…

“I love any meal with bread. If you give me anything with bread I’m good.”

And if Big Ramy could give a piece of advice to anyone who’s looking to pursue pro bodybuilding, he’d say…

Updated: List Of Competitors Qualified For 2019 Mr. Olympia In Every Division

Mamdouh ‘Big Ramy’ Elssbiay is one of the hottest names in bodybuilding and the epitome of a mass monster. In...