Czech IFBB Pro competitor Alena Kosinová passes away the same weekend she was scheduled to compete. 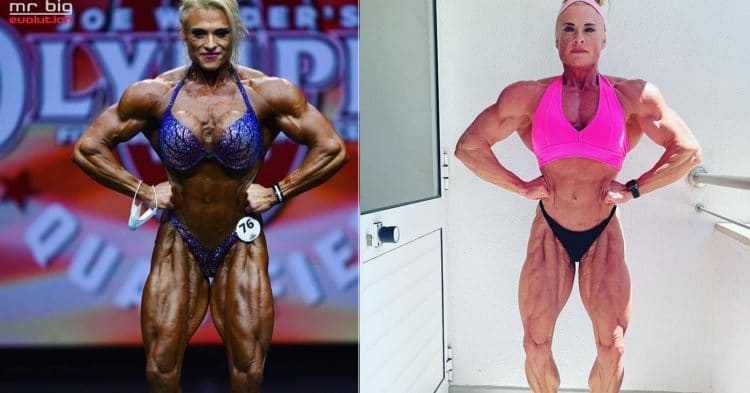 We have more sad news in the bodybuilding community with the recent passing of IFBB Pro women’s competitor Alena Hatvani-Kosinová of Czech Republic. She was scheduled to compete at the 2021 Europa Pro in Alicante, Spain over the weekend.

At the time of this writing, the cause of her death is unknown. Some reports have claimed that Alena was taken to the hospital where doctors did their utmost best but unfortunately she lost her life.

She was 46 years old and left behind her husband and child.

From what we found on her competition history, Kosinová won the Ben Weider Legacy Cup New Zealand in 2017 (Physique) and earned her Pro card in 2019 at the Czech Virus Open Cup competing in Physique.

Switching to women’s bodybuilding, she competed at the Romania Muscle Fest Pro of which she placed 4th in 2019, and last year came in 2nd place at the European pro, earning a spot at the Olympia. She wasn’t able to compete at the 2020 Olympia supposedly because she had Covid.

Her most recent competition was the 2021 Portugal Pro where she finished in 5th place.

We here at Fitness Volt would like to offer our sincerest condolences to the family and friends of Alena Hatvani-Kosinová.