Salah Hussein, of bodybuilding fame in Iraq, has reportedly passed away 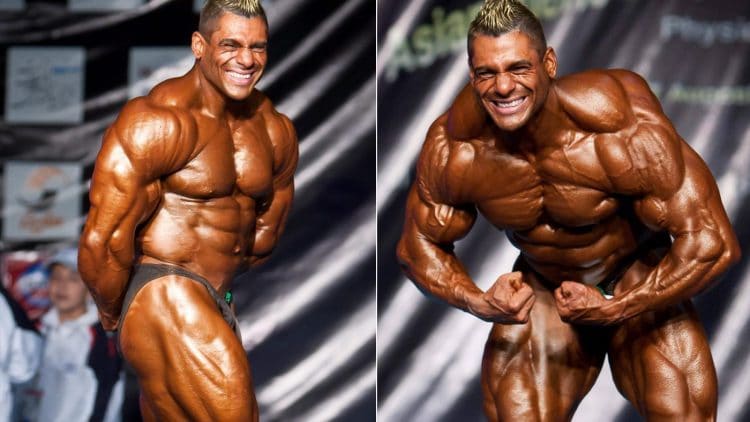 The bodybuilding world is in a state of mourning currently, as another brother in iron has fallen. This time it comes in the form of Iraqi bodybuilding champ Salah Hussein, who reportedly died of a stroke.

Hussein was a popular bodybuilder in Iraq, having won various titles, including an IFBB super heavyweight championship. One of his biggest accomplishments came when he came in second place at the 1996 Asia Games, falling just behind Iranian bodybuilder Hassan Rahnamayyan.

Unfortunately news broke of his passing earlier this week, with a post to Instagram. Here, Bashir Online reported that he apparently passed away due to some sort of stroke, although specific details are a bit sparse at the time of writing.

“He is also a familiar face to Iranians, because he once came to Tehran to participate in the Asian Games in the year 2000, and went on stage in the heavyweight category in the 12,000-seat Azadi Hall.
His soul is happy”

Hassan Rahnamayyan Reacts To The Death Of Salah Hussein

Through the course of competing against one another, Hassan Rahnamayyan and Salah Hussein developed something of a friendly rivalry. While they were certainly competitively driven, there was a bit of national pride at stake whenever they shared the stage.

Posting to Instagram Hassan reacted to the news of his fellow bodybuilding champion’s passing. Here he confirmed news of Salah’s passing through a stroke, and expressed his sorrow for his fallen comrade.

“م I do not believe 🖤
Our friendship started in 1996, when we competed on the stage of the Asian Games in Tehran,” Hassan wrote in his lengthy post (translated via Google).

“How many times did we get together? It was better than me, but you do not know the figure, I will take five thousand dollars from you to teach you the figure 😊
I am writing this, my heart hurts, so that we can appreciate each other.
I will always remember you, comrade.
Rip 🪦 my friend گذشت died of a stroke”

It is clear that the news of the passing of Salah has had a big impact on the bodybuilding community in the Middle East, with Iraq and Iran feeling the loss the most. At the time of his passing, he had nearly 14k followers on his Instagram, which is a testament to the popularity he had in this region of the world. 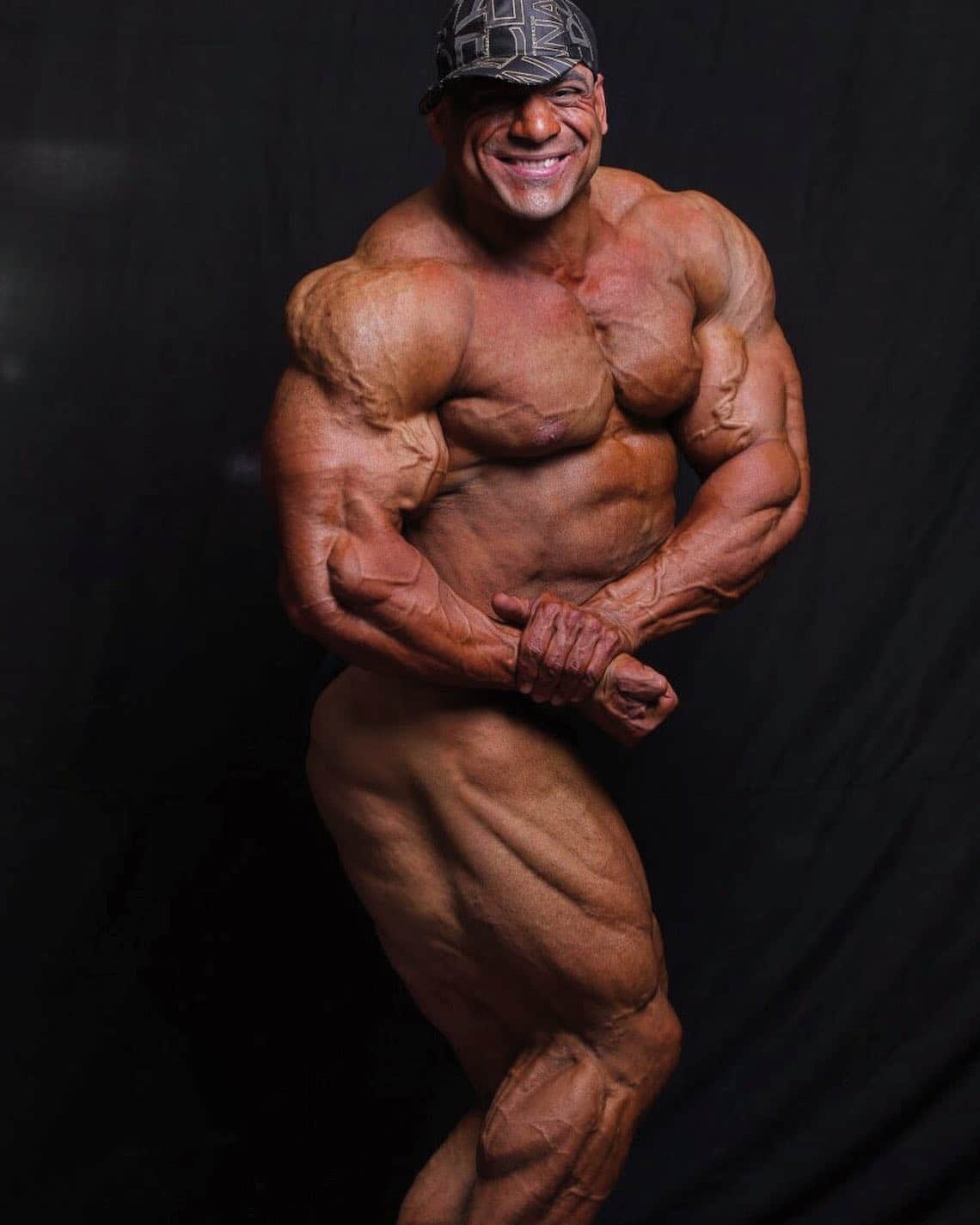 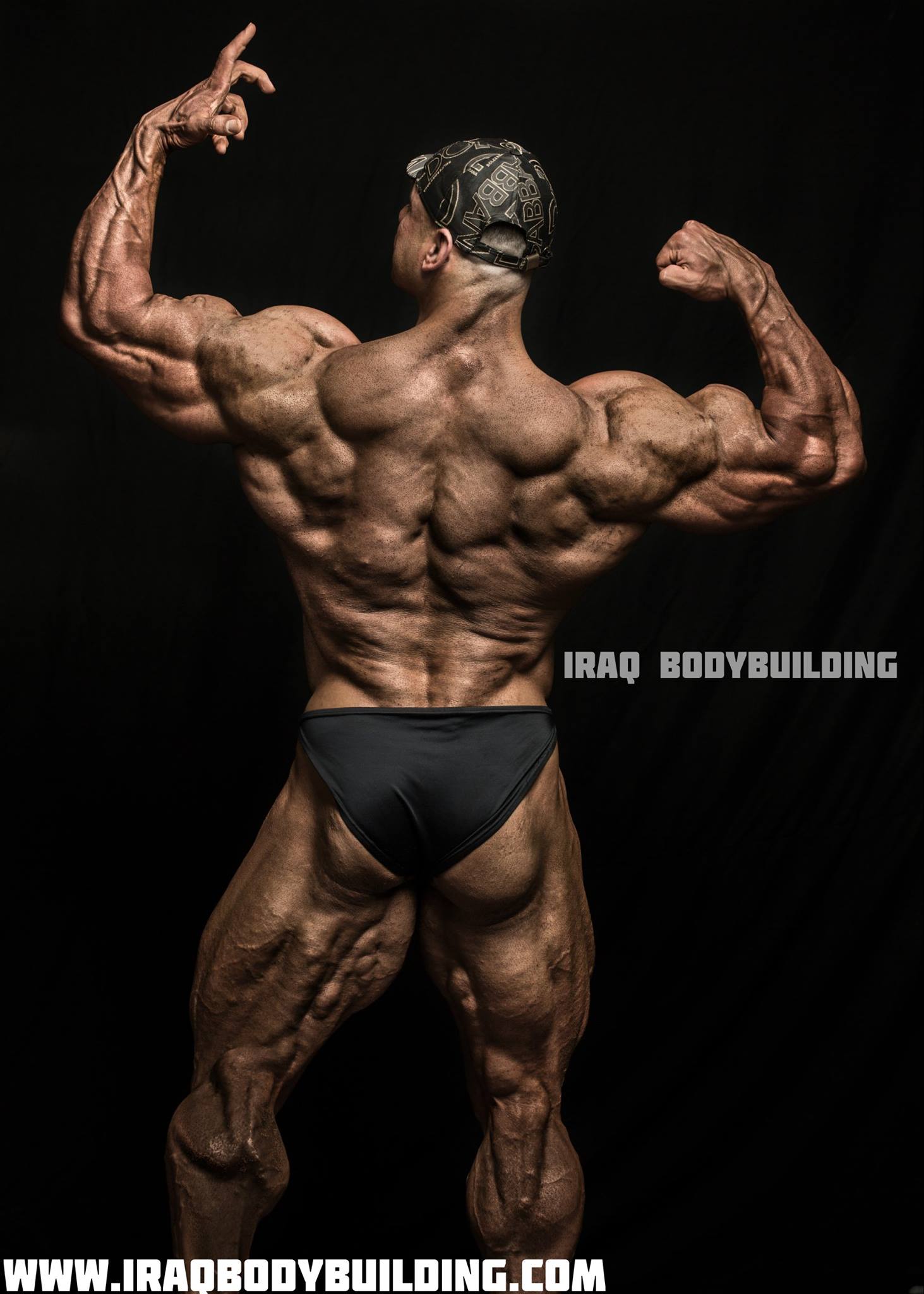 Fitness Volt would like to offer our sincerest condolences to the friends and family of Salah Hussein. He will surely be missed.