WWE legend Bret “The Hitman” Hart was attacked in the ring on Saturday night at Barclays Center in Brooklyn. N.Y when a fan identified as Zachary Madsen, 26, jumped the ropes and tackled him to the floor. But it wasn’t long before the tables turned for the fan and it appeared he got a pretty good beating when former UFC heavyweight fighter Travis Browne lands a few punches and some other wrestler came in to protect the legend.

According to the report, Hart wasn’t injured and went on to finish his WWE HOF speech.

Then a mob of people jumped the fan and let’s just say… he’s lucky to have made it out alive. But he was charged with assault, disorderly conduct, and trespassing when he decided to lunge at the 61-year-old Bret Hart.

I’ve been told Bret Hart’s attacker has been charged with 2 counts of assault in the 3rd degree and disorderly conduct.

Check out the footage from the videos below:

Best footage of the Brett Hart incident at #WWEHOF pic.twitter.com/npTYwLvMf6

Literally on the verge of tears. Some horrible bastard fan just rushed the the ring and rugby tackled poor Bret Hart. #WWEHOF pic.twitter.com/DPGUVrmmpK

Someone just went on stage and tackled Bret Hart during his #WWEHOF speech 😱🙏🏻 pic.twitter.com/34sGGfAd4E

Madsen was carried out of the ring by lots of WWE personnel and this video shows where he was uppercut in the face.

Bret Hart’s attacker get mad his face smashed in by what looks like Dash Wilder. #WWEHoF #WWE #BretHart #Attack #WrestleMania credit to my boy Martin Endersby via FB pic.twitter.com/dO6Ckhk5Jt

After the conclusion of the event, Hart posted a message on his Instagram. 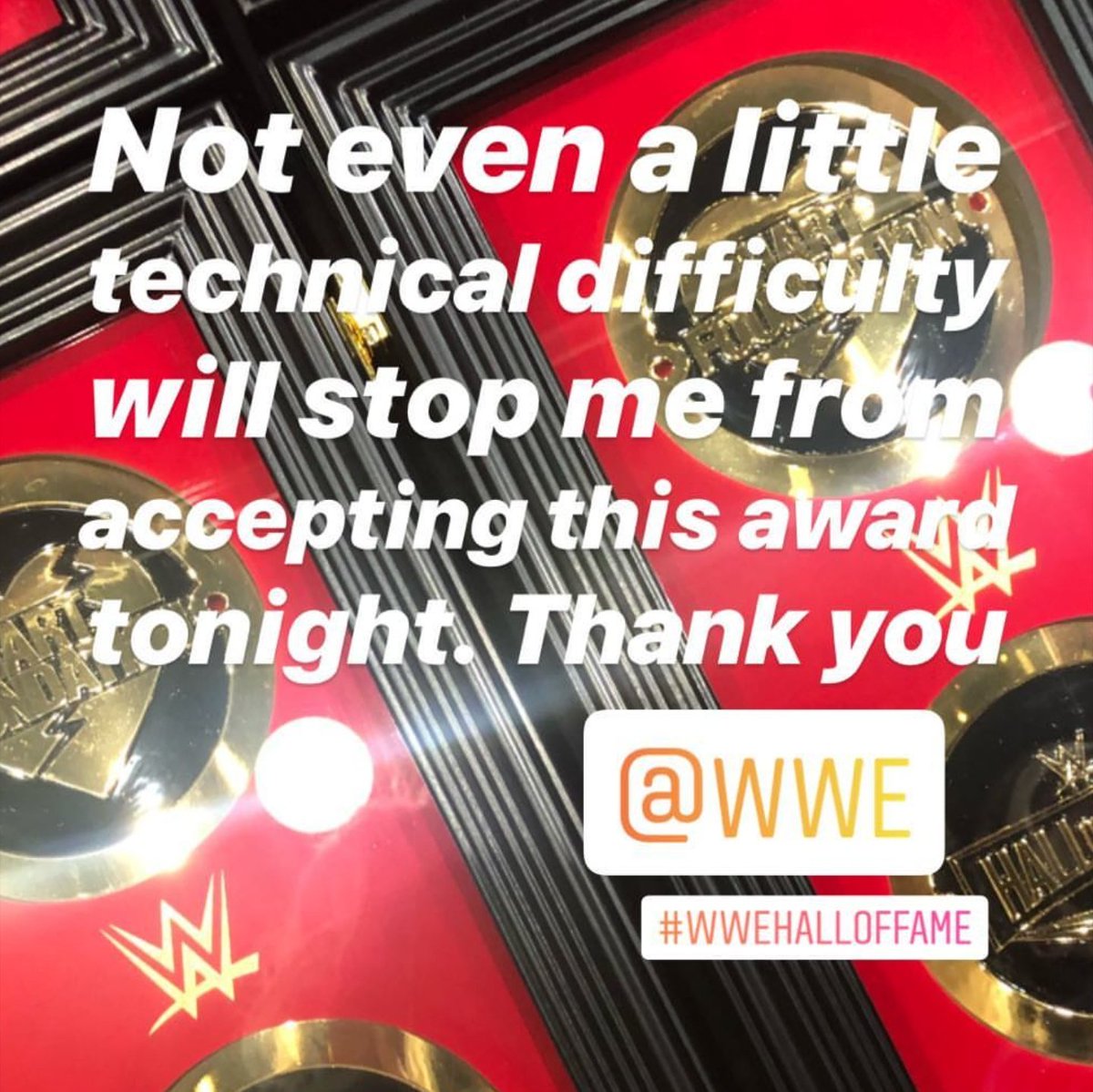 This whole situation was very entertaining but it didn’t turn out so well for Zachary Madsen who decided to assault a WWE legend!

8 Obvious Reasons Why Women Should Train Differently Than Men