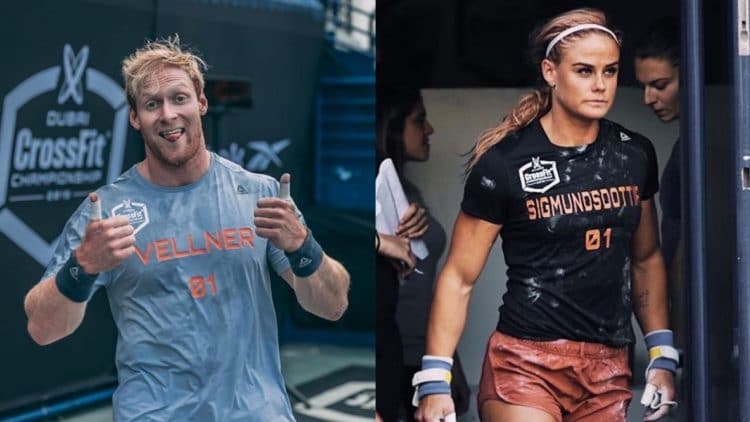 The 2020 CrossFit Open is finally wrapped up. Now the results are final, and we know who has earned their spot in the Reebok Games later this year.

The Open is one of the biggest ways for athletes to qualify for a spot in the CrossFit Games. As a result, competitors from around the world decided to take part in this five week long event. Each week saw a new and more difficult workout, with athletes submitting videos for review.

Despite the fact that there was a decline in the participatory rate for this year’s Open, there were delays in the review process. Subsequently, it took officials long past their deadline to finish checking for penalties. Nevertheless, the final submission has been watched, and the scores are in. Now the 20 male, and 20 female athletes who are going to the CrossFit Games have been decided. In addition to that, the 239 National Champions who earned their spots by being the best in their country have also been revealed.

This is the final leaderboard for the Open:

This is the third time Sara Sigmundsdottir won the Open, which is more than any other female. As for Vellner, he became the first non-American to win the Open, representing Canada. Also, it is worth noting that there are some athletes who have qualified as individuals, but will likely compete as a member of a team. As a result, those competitors will be replaced by the next in line, until there are 20 males and 20 females.

Congrats to all those who earned a spot at the Games through the CrossFit Open. If you did not make it in this way, don’t forget you also have the Sanctionals to earn your spot!