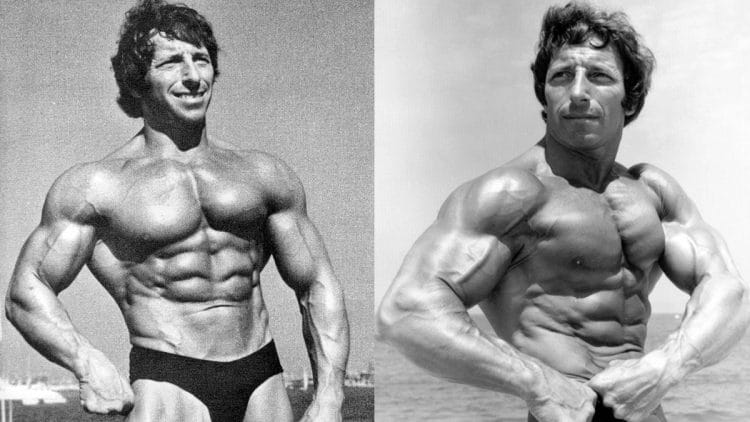 It is a sad day for the bodybuilding world, as we have lost another brother in iron. Veteran bodybuilder and Muscle Beach Hall of Famer Eddie Giuliani has passed away on Sunday, May 1, 2022, at the age of 87. The cause of death has not yet been determined.

Giuliani competed in various bodybuilding competitions for more than four decades. During his long career in bodybuilding, Eddie Giuliani won Mr. Eastern and Mr. Western America, Jr. Mr. America, and was a middleweight winner in the Mr. America and Mr. World competitions. He was inducted into the Muscle Beach Hall of Fame in 2012 by Oscar-winning actor Al Pacino.

Please keep both his daughters Maria Giuliani Farley, Andrea Giuliani Gonzales and their families in your prayers.

He was a very dear friend of mine. Spoke to him everyday, sometimes three times a day. I’m going to miss him dearly. One of the greats in our industry.

🙏 🙏 MAY HE REST IN PEACE 🙏 🙏Just received the devastating news Muscle Beach Hall of Famer, EDDIE GIULIANI, passed away…

Eddie was born and raised in Brooklyn, New York, and had a long and extensive career in bodybuilding spanning over four decades. He has trained with and faced a number of champions and iconic bodybuilders.

In 1951, he began his competitive career. Over the course of his career, Giuliani has won numerous trophies and high placings, competing in more than 35 contests. He was one of the top competitors in his height category at 5’6″.

Throughout his career, he has won some of the most prestigious shows, including Mr. Pacific Coast, Mr. Western America, and Mr. America in his height category.

His last bodybuilding competition took place in 1982, and he placed fifth in his height class.

Fitness Volt would like to offer our sincerest condolences to the friends and family of Eddie Giuliani.