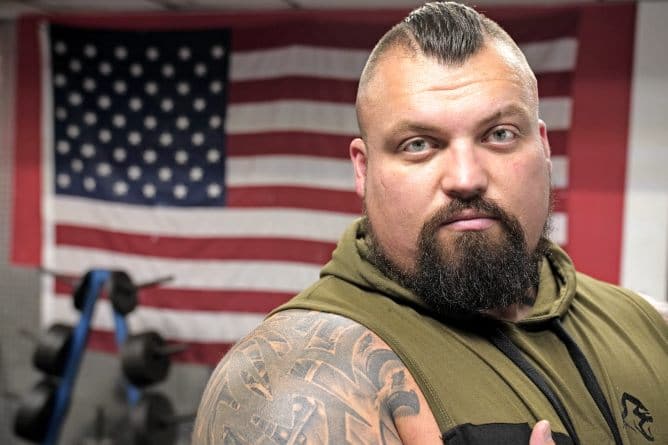 Being a Strongman comes with a lot of injuries. Torn muscles/ligaments/tendons, broken bones, dislocated limbs. It’s all part of the job if you want to be huge and able to bend frying pans. 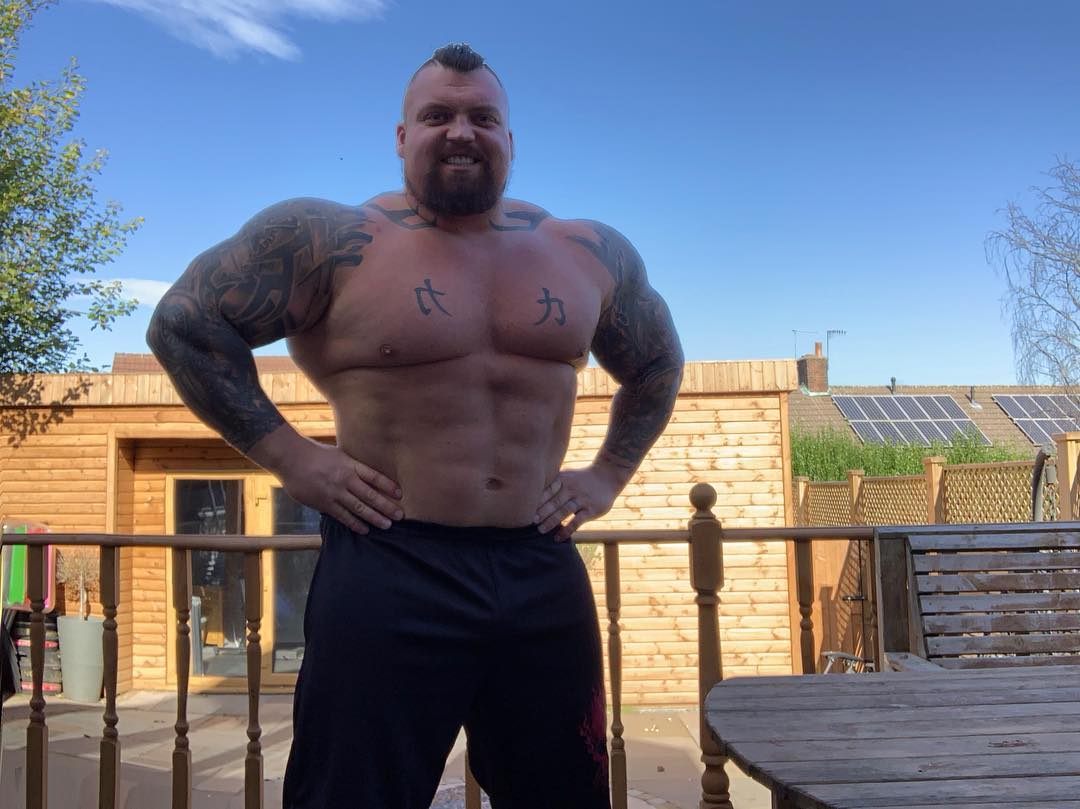 Eddie Hall has talked at length about his injuries during his Strongman career and numerous health issues he suffered leading up to his famous 500 kg deadlift and after that. However, what he hasn’t really talked about(until recently) was an injury that happened to his private parts.

In a recent interview with the famous British tabloid site, “Mirror”, Eddie has revealed that he once nearly lost his World’s Strongest Penis in a freak accident. Here’s what he himself had to say about it;

I piled a load of heavy weights on a leg-press machine and then heard a loud thud. It had come crashing down and the weights had landed on my penis. I nearly bled to death,’

‘It was bad. The worst ever. I didn’t cry for help though. I just lifted them off, drove myself to hospital and got stitched up. I was back training soon enough.’ via mirror.co.uk

That sort of injury would make grown men cry out in pain like little children. However, Eddie is no ordinary man and is no stranger to injuries. So, to him getting hurt was another day at the office.