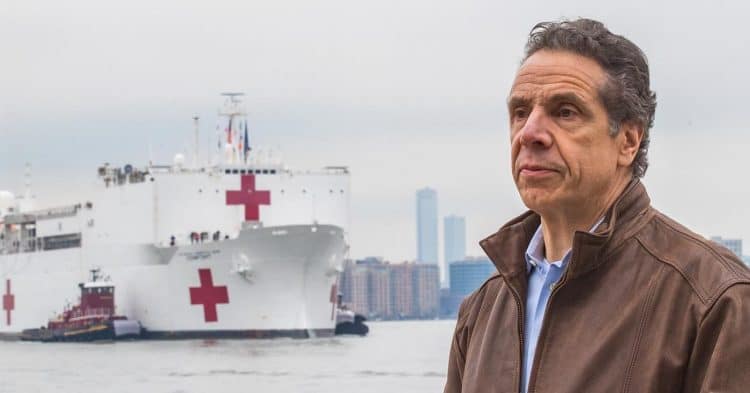 Without a doubt, the fitness community was one of the heaviest hit by the current global health crisis. Now several gym owners are fighting back in New York, suing the state for their chance to open back up.

Once it became known how serious things were getting in the United States, several states forced gyms to close their doors. Now as different phases are implemented, allowing for businesses to reopen, New York seems to have put gyms on the back burner. Much of the state is in Phase 4, the final phase before the things are returned completely to normal. However Governor Cuomo announced a few days before the start of this phase, that both fitness centers and pools would be removed from the list of business types allowed to reopen their doors in Phase 4.

This has caused frustrations from several gym owners in the state, who want to be able to begin operating their businesses again. In fact, according to reports, somewhere between 500-1000 gyms have agreed to be apart of a class action lawsuit to sue the state of New York. This lawsuit was started by Charlie Cassara, who owns SC Fitness on Long Island, and he explained that several hundred other owners jumped on board.

“They decided last minute to come on board,” said Cassara. “The truth is we’re no different to any other gym in the state, the country. It just comes down to: it’s Phase 4, there are no other phases, we deserve the opportunity to open up under the CDC guidelines set forth. We were ready to do that. We’re not even given any answers, we have no layout, we just have ‘You’re not in Phase 4, we’ll talk to you guys when we’re good and ready.’”

As of now, the lawsuit is expected to be filed for injunction on Friday, with the hope to get a response from the state next week. Moreover, the Governor has yet to comment on the suit, but a spokesman for him explained that the state is trying to do things in a smart and safe manner. It is hard to predict how this will turn out, but the frustration of these gym owners is understandable.