A Complete Guide To Watching The 2020 Iceland's Strongest Man 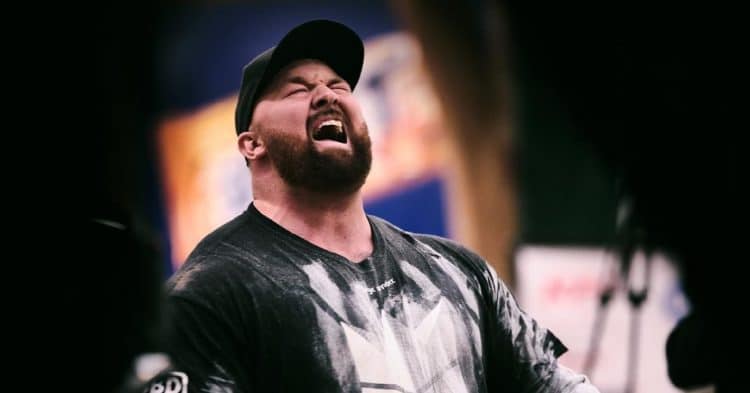 This weekend’s Iceland’s Strongest Man event is an important event for several reasons. This is a complete guide to watch all the action from this strongman event.

Typically the Iceland’s Strongest Man contest is an exciting one, but not a major event of intrigue. For the last several years, it has been a showcase of Hafthor Bjornsson’s elite skills. However he recently announced that he may be retiring from strongman after this event, leaving many excited to see how he looks, if this is his final go.

If you are one of the people who are intrigued and want to watch the Iceland’s Strongest Man contest, you are in luck. Beginning on August 8th, at 9am EST (1pm GMT), you can watch the action either below.

“Tune in this weekend to watch the exclusive Live Stream of the 2020 Iceland’s Strongest Man competition. The broadcast begins on Saturday, August 8, at 1:00 PM GMT / 9:00 AM EST, with complete coverage of all Saturday and Sunday events.”

In addition to potentially being the final time Bjornsson competes as a strongman, this contest is significant for other reasons. If successful, Bjornsson will earn his tenth win at the event, becoming the first man to do so. This will break his tie with Magnus ver Magnusson, solidifying him as the best strongman in the country’s history.

There will be a ton of awesome athletes looking to spoil these plans, though. It will be exciting to see how the competition shakes out. Regardless, there seems to be a ton of buzz around the contest, especially as there has not been a ton of action in strength sports recently.

Who do you think will win the Iceland’s Strongest Man? Do you believe that this will be the last time Hafthor Bjornsson competes in strongman?

2018 World’s Strongest Man, Hafthor Bjornsson, is considered to be one of the best athletes in the history of strongman...