The Wellness division will be a great addition to 2020 competition! 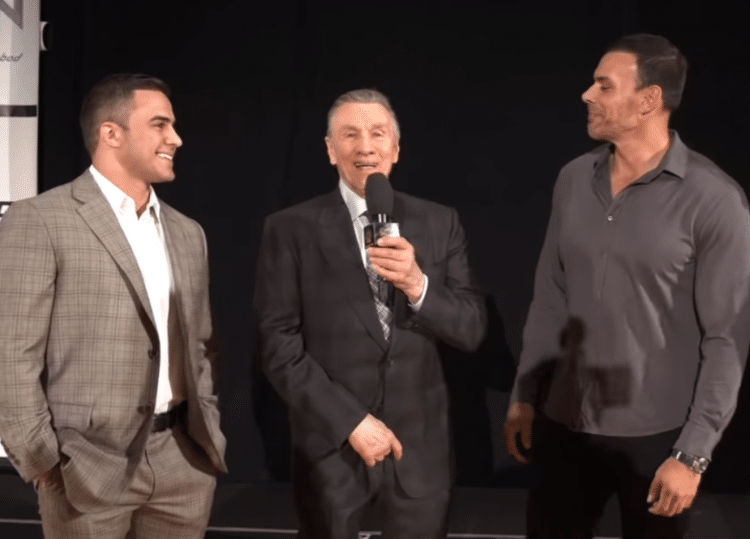 After the 2019 Pittsburgh Pro showcase, there was a big announcement that a new division will be coming to the IFBB starting next year…

“starting in 2020, we’re going to come with a new division. The wellness division.” We’ve had a lot of requests for it but we want to get everything right. We want to make sure we get all the rules down, so we’re going to roll it out next year as far as regional shows, national shows, pro qualifiers, and pro shows.”

And then Sandy Williamson spoke.

“With all of the international travels that we’ve done this year and last year, we’ve just had more and more of the women coming up and requesting about the Wellness division. One of the things I’ve always liked about the NPC is that we listen to the athletes.”

Tyler Manion spoke next and he also explained some more about the division and that South American athletes come out in “great quality and great numbers” as well as the countries in Europe which makes the new division more interesting and in high demand.

The new Wellness division will be a great addition to the organization and it would generate a lot of interest for sure. So, be sure to stay updated as we’ll have more information on the new division when it comes out.

Social media star Andrew Jacked won his Pro Card just a few short weeks ago. However he made a quick...

For the athletes who were looking to travel internationally in order to compete at this year's Mr. Olympia, there were...

Due to the global health situation, all IFBB (International Federation of Bodybuilding and Fitness) competitions were postponed. Well, the new...

The IFBB Pro League is the latest to succumb to concerns about the coronavirus. They have now announced that all...

A lot of public events have been changed or rescheduled, due to concerns about the coronavirus outbreak. Now IFBB Pro...