Marius Dohne overcomes the odds and trades death for a completely new body! 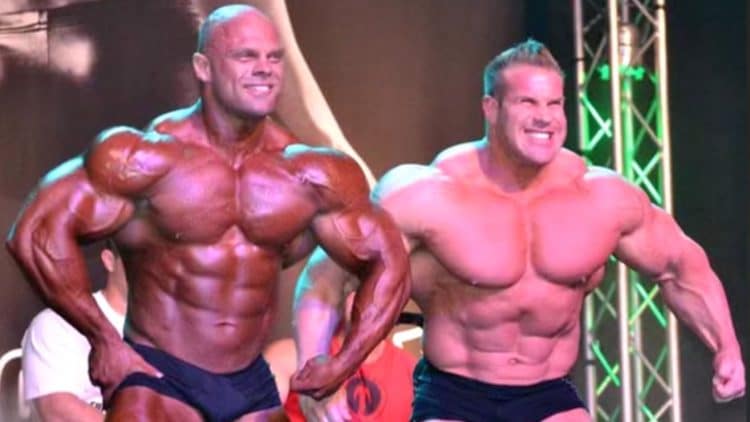 Marius Dohne was a former professional bodybuilder from South Africa who won the 2011 Tampa Pro competition. But, his life really took a turn for the worse when he experienced stage 5 kidney failure in 2016.

However, the issues started to arise in 2011 after Dohne competed at the Olympia, where he then decided to take a break until 2014. Well, his break from bodybuilding didn’t really help him.

He had an incredible physique and basically shrunk down to nothing compared to what he was after his diagnosis.

But his transformation was incredible after having to rely on a wheelchair to get him around. He was nearing death but decided he was going to fight to get his life back… and that he did! Dohne is now a healthy man again and his story is nothing short of tear-jerking.

This is my official 5 month transformation pics. Allow me to take you back to before these start photos were taken,…

We wish Marius Dohne continued health and all the best in his health journey. His story is an inspiration to many.