See what's happening in bodybuilding competition for next year! 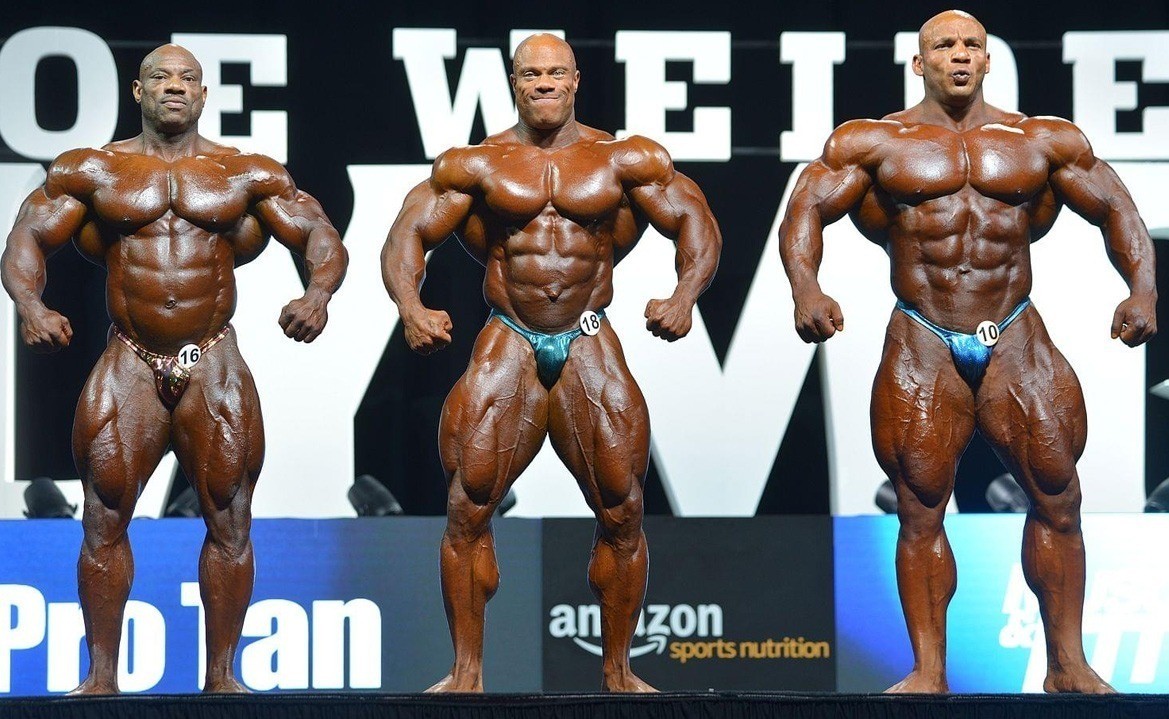 With the 2019 Olympia just around the corner (September 12-15), this news comes as a surprise because competitors will have to undergo a different process to qualify for the 2020 Olympia.

Now, currently, each competitor has to win a pro show or earn enough points before they can actually qualify for the Olympia unless you’re a past or current champion. But here’s some information about the new qualification process…

The Men’s Open, 212, Fitness, Figure and Women’s Physique divisions will all see the top 5 finishers from the 2019 Olympia in September of next year. There will also be 25 contests or less during the year.

Winners of shows throughout the year will, of course, earn their spot for 2020. But whoever doesn’t win a show can still place if enough points are totaled depending on the show. And there are also several tiers in which athletes can earn those points. So, in the end, the top three finishers who have the points will be invited to the Olympia.

The Classic Physique, Men’s Physique, and Bikini competitors will have to either win the competition this year or qualify by winning a contest before 2020/ earning enough points (Top 5). There will be a prejudging round with all of the qualifying athletes and the top competitors from the qualifying round will move on to the final. There will be 25 or more contests during the year before the Olympia.

It’ll be an exciting year leading up to the 2020 Olympia but first, we must look forward to this year’s Olympia which is just weeks away!

Brandon Curry: ‘I’m At My Prime’ Believes He Could Win 2019 Mr. Olympia

The Olympia qualification season came to an end on October 18th following the Chicago Pro this past weekend. That means...

Kai 'The Predator' Greene will go down as one of the greatest bodybuilders ever not only for his jaw-dropping physique...