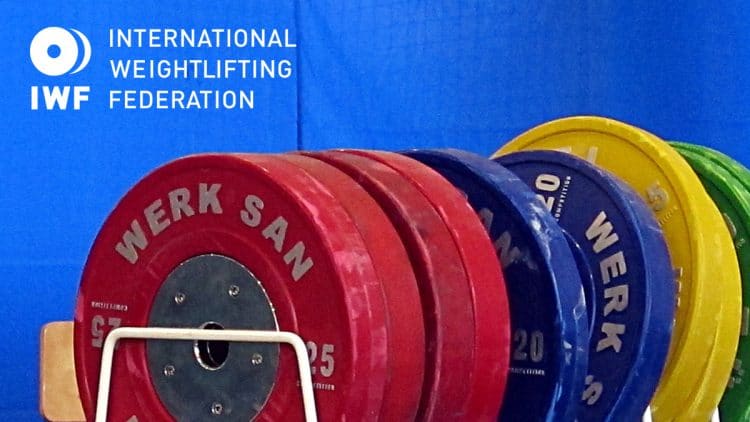 The International Olympic Committee’s (IOC) statement issued on February 28th has already recommended that no International sports federation should permit the attendance of Russian athletes. In accordance with this, the International Weightlifting Federation (IWF) in their press release declared that they have:

“… taken the decision to suspend the participation of all athletes, team officials and technical officials from Russia and Belarus from any international or continental weightlifting event until further notice.”

In addition to this, IWF also declared that no sanctioned weightlifting competitions will be held in either Russia or Belarus until further notice. However, the IWF is keen on assisting Ukrainian Weightlifting Federation (UWF) in rebuilding their facilities. IWF said that it will take decisive action to assist the UWF by providing financial and training support and work with the UWF to rebuild any facilities impacted.

The military action against Ukraine is considered to be the largest military action in Europe since the World War 2. Many in the sports world have vocally opposed Russia’s move. Ukraine’s Dmytro Chumak, the three-time European champion and 2008 Olympics silver medalist Dmitry Klokov who hails from Russia are some of the prominent voices that have spoken against the war.

With the International Weightlifting Federation’s ban in effect, several high-profile Russian and Belarusian athletes will be impacted. The list of such athletes includes:

However, the International Weightlifting Federation’s press release also mentioned that they are closely monitoring the evolution of the situation. They may modify or eventually lift the ban on Russian and Belarusian athletes.

Due to the Russia and Ukraine conflict, governing bodies in athletics are beginning to take action. The ongoing geopolitical and...