CrossFit releases statement on Ukraine crisis: ' we will remove Russian and Belarusian flags and names from the profiles of individual and team competitors.' 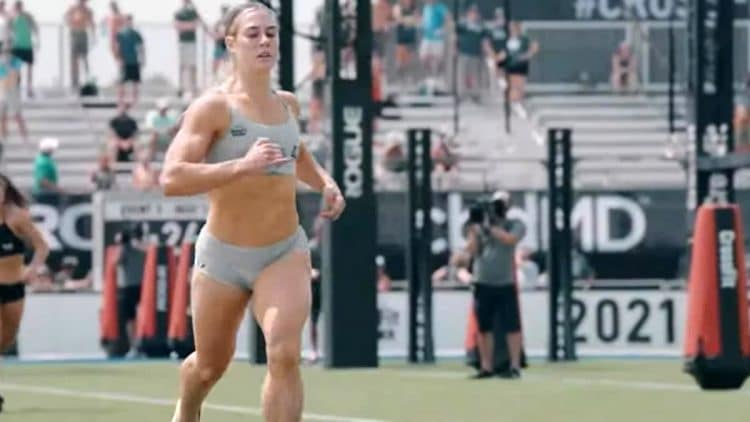 The country of Ukraine has been under Russian invasion since February 24th, 2022. Six days have passed since Russian President Vladimir Putin authorized an attack on Ukraine. However, the war has already claimed numerous casualties. As of March 2nd, the Ukrainian Healthcare Ministry reported 352 civilian and military deaths during Russia’s military operation in Ukraine. Furthermore, nearly 1.7 thousand people were reported to have been wounded.

On March 1st, 2022, CrossFit HQ released a statement, which revealed that they unequivocally condemn Russia’s actions, as well as Belarus, and will not recognize both countries throughout the [2022] season. CrossFit has also removed its flags from the leaderboard.

“CrossFit unequivocally condemns the Russian military’s actions in Ukraine, and our hearts go out to the innocent people whose lives and safety have been put at risk. We will separate our events and our sport from the national actors involved, but we will continue to support our independent affiliate owners, coaches, and athletes within our global CrossFit community.”

“The CrossFit Open is a global test of fitness run by thousands of small and independent gyms worldwide, with nearly 300,000 athletes already taking part in the competition. We will not recognize the governments of Russia or Belarus throughout the season, and we will remove Russian and Belarusian flags and names from the profiles of individual and team competitors. CrossFit will also cease licensing or producing competitions in the aforementioned countries until further notice.”

The newest season of CrossFit has already begun, and the first workout is finished. CrossFit has already implemented the sanctions. The athletes from Russia and Belarus have no country name or flag next to their name. Furthermore, it only states the continent from which they come.

The current highest placed athlete which does not have a flag on her profile is Veronika Saidgazyeva of Russia. Veronika is currently tied for 12th place, and the flag next to her profile is completely white.

The highest placed Ukrainian athlete currently is Maksym Chyrkin, as he sits in the 643rd place of the RX’d division.

The results for the 22.1 CrossFit Open Workout are complete, but two more workouts are scheduled for:

According to some reports, over 350,000 people have already fled from Ukraine, and it is predicted that around 4.5 million will follow. The leading world countries and brands condemned the Russian actions, and CrossFit followed. Hopefully, the war won’t last for much longer, and no innocent people will lose their lives.