The four-time Mr. Olympia champion reminisces about how unsatisfied he was winning the Olympia! 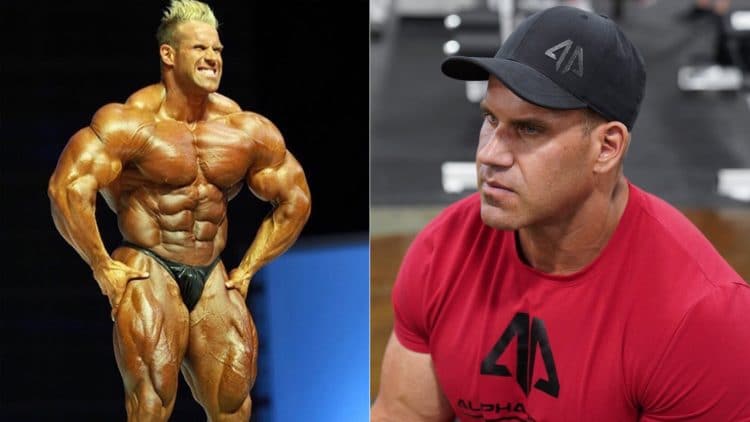 Jay Cutler is one of the greatest bodybuilders to ever step foot on stage and with four Olympia titles, who would ever think he hated being at the top…

Well in the video, Cutler reminisced about his winning days but how did he come up with the title, “Why I hated winning Mr. Olympia”?

“I always found like I wasn’t as motivated winning as I was losing.”

Cutler described how he wasn’t as pleased beating after beating his hero Ronnie Coleman in 2006. He explained that Coleman already told him on stage that he had beaten the 8x Mr. Olympia champion. And this ruined the moment for Cutler because he wasn’t yet announced as the winner.

But he hated winning anyway:

“With the success comes more bookings, more public you have to go the extra mile to be the ambassador. You have to take every second to shake everyone’s hand and granted that’s my nature anyway. I groomed myself over the 25 years to be patient.”

“If I could touch, in a year’s time six people’s lives that I never had an interaction with before and really make a change in a positive way for their life dude my job is, whatever I’ve done in 25 years is complete. My self-satisfaction now is doing what I can for other people.”

Here are the full interview and the details start at 2:35… Oh, and Jay Cutler wanted everyone to know that the video isn’t clickbait… and it really isn’t!