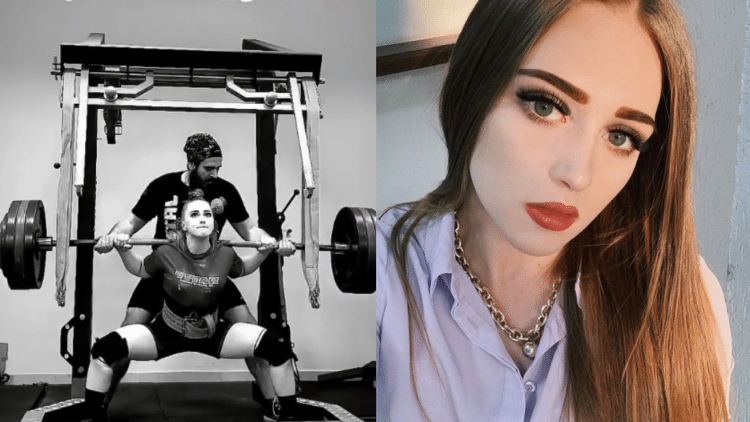 Julia Vins is one of the most popular female powerlifters in the world. Now she shows that she is more than just looks, with an impressive set of squats.

Vins is known worldwide for her ability to have an incredibly huge physique, while maintaining a doll-like face. She has reached some massive heights as a powerlifter, winning multiple championships. However, she never forgets to apply makeup before hitting the weights. Therefore, she is truly a unique personality in the sport, which has gained her a substantial following on social media.

Vins, who is also known as the “Muscle Barbie,” further showed how impressive she is, with a recent training video. In the footage, uploaded to Instagram, Vins can be seen hitting a pretty impressive set of squats. She manages to do three reps of a 192.5kg/424lb squat, while wearing knee wraps.

Vins looks pretty impressive, completing this set. Although her form could use some improving, overall she looks great. Additionally, as she alludes to in the post, this is her first time using knee wraps since August. Therefore, it is only to be expected that she was a bit rusty. Nevertheless, she will surely only get better from this point.

Vins has had a pretty good year so far. She was able to win the FInnish Nationals, as well as the Rebel Power Push-Pull. The young Russian powerlifter is constantly looking impressive, and crushing her competition. It is unclear where she will compete next, but it seems likely that it will be at a meet at the beginning of next year.

Julia Vins is a truly special talent, and is among one of the most elite female powerlifters in the world. Every time she hits the gym, or competition, she always looks to improve, while maintaining her beautiful appearance. This recent video was no exception to that goal.