Kai Greene reminisces about his days of battle with Phil Heath on the Olympia stage.

The Phil Heath and Kai Greene rivalry will no doubt go down as one of the greatest in Olympia history. And although it was extremely one-sided, there was never a shortage of hype and not to mention, world-class entertainment.

Now, Phil Heath obviously came out on the better end with an incredible 7x Mr. Olympia titles to his name. But Kai Greene was always a strong contender, although, he couldn’t quite crack the code. “The Predator” was an amazing competitor placing second to Heath in 2012, 2013, and 2014.

But despite having not competed at the Olympia since 2014, he’s still as popular because of his larger-than-life personality and contribution to the sport.

Now, Phil Heath fell to Shawn Rhoden last year (2018) and although he said he wouldn’t be competing at the 2019 Olympia, we don’t know if he’ll decide to retire from the sport (although we doubt it). But Heath only needs one more victory to tie for the most wins in history alongside both Ronnie Coleman and Lee Haney.

So, he likely has a few years left in the tank and Kai Greene coming back is not completely out of the question either. Although, Greene is very involved in film and business endeavors at the moment, as is Heath. But all we can really say right now is that the rivalry between these two legends will always be one of the best ever.

which was accompanied by a video of his days battling the champ where both talked about each other as competitors.

Now, from this post, it would seem as if Kai Greene is planning to come back and face Phil Heath once again in 2020… but we can’t say for sure. However, that would be totally awesome and it would make for a massive event.

WATCH: Dexter Jackson Killing It In The Weight Room Hours Before 2019 Olympia 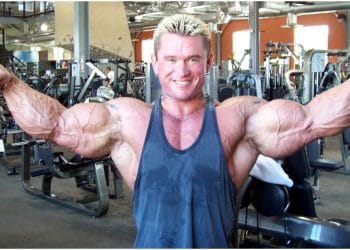 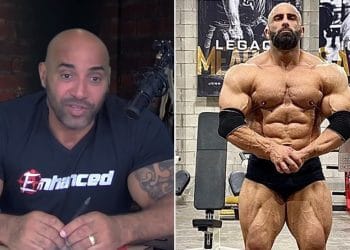 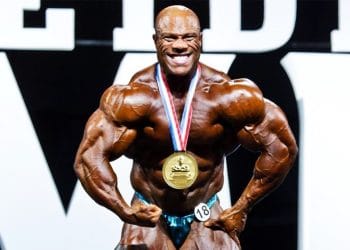