Larry Wheels Back In The Gym Stronger Than Ever 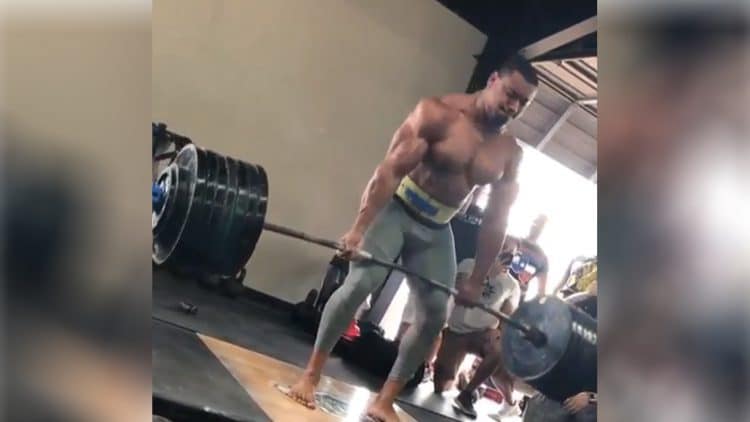 Larry Wheels seems to have fully healed up from his bicep tear. He is back in the gym again, lifting heavy like he never had to take time off.

Wheels is widely regarded as being a phenom in the fitness world. He is a powerlifter, turned bodybuilder, arm wrestler, and more. However, he recently suffered a setback, in the form of a torn left bicep. While that prevented him from training fully, Wheels still managed to find a good way to spend his time. 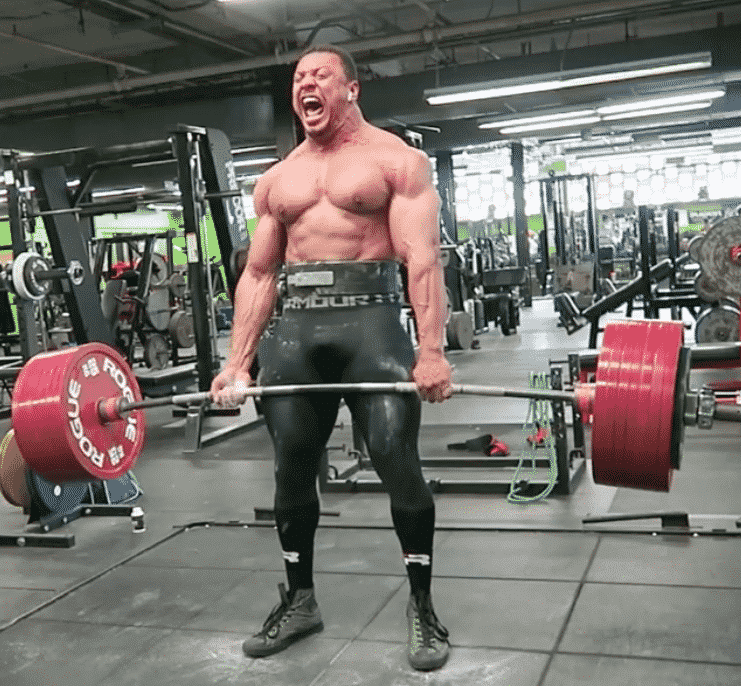 Now, Wheels is fully healed up, and ready to get back to his regular training schedule. Recently he posted a video, of his first time returning to the gym, able to train his left arm. Here, he managed to hit a deadlift of 675lb for ten reps, which was already impressive enough. Nevertheless, he was not satisfied with that.

Following that impressive return performance, Wheels is back in the gym, looking stronger than ever. In a video, posted to his Instagram, Larry Wheels manages to crush another impressive deadlift. Here, he manages a massive 745lb lift, for an unbelievable 8 reps.

Back into the swing of things starting from today now that the bicep is healed!”

Wow, Wheels absolutely crushed that lift! The first rep shot off the ground like it was nothing, showing that he had even more in the tank. Nevertheless, he is back to looking strong, and his bicep appears fully back to normal.

One thing is for sure, it is great to see Larry Wheels back to training. He is one of the most promising and versatile athletes in recent years. Therefore it was tragic to see him on the sidelines due to his injury. Hopefully nothing else happens, and we can keep seeing him putting on incredible performances like that.