Lee Priest Critical Of Generation Iron's Documentary About His Life 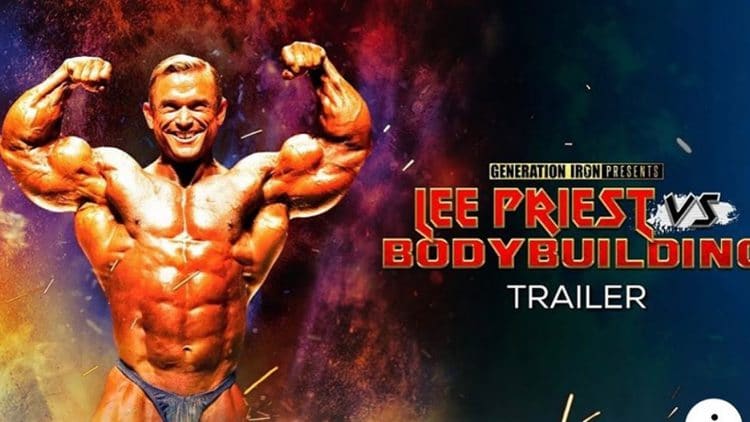 Generation Iron just made a documentary about bodybuilding legend Lee Priest. However, he is not too happy with the way it turned out.

Priest has had one of the greatest careers in the history of bodybuilding. He competed and won many competitions in his more than two-decade-long career. Moreover, he made one of the most legendary comebacks in the sport’s history, returning after seven years to capture the NABBA Mr. Universe title, in 2013.

This is why there was no surprise when Generation Iron revealed that they would be doing a documentary on Priest’s life. The film, titled Lee Priest vs Bodybuilding was released this year and focused on Priest’s place as an outspoken personality in bodybuilding.

According to Priest, he expressed a dislike for the title of the film but was ignored. In addition to that, he did not care for the fact that his Mr. Unvierse win is the only competition they focused on, as opposed to his other pro wins. Moreover, he explains that he was only paid $7,000 for his involvement in the film about him.

“My review of my movie documentary. Well you know I hate most generation iron movies. So as much as I tried to like mine it’s shit.

Yes it’s shows a little into my life my way of thinking etc. but still DOSENT get to the heart of me who I am. They were more trying to make this LEE PRIEST VS BODYBUILDING shit title I also told them I hated it.

They never showed one pro win only showing my Mr Universe win.

Having Jay in ok was nice but we never been close he dint know me says I’m selling my trophies must need money then next scene goes back on that saying I can do what I like for the fans.

You interview 3 close mates I’ve known forever 2 I train with and they didn’t even get in the movie. So really the best parts of this ended up on cutting room floor. No I get no royalty from this movie being done.

It certainly is a shame to see Lee Priest be so upset about his own documentary. Have you seen the film? If so, what do you think of Generation Iron’s portrayal?