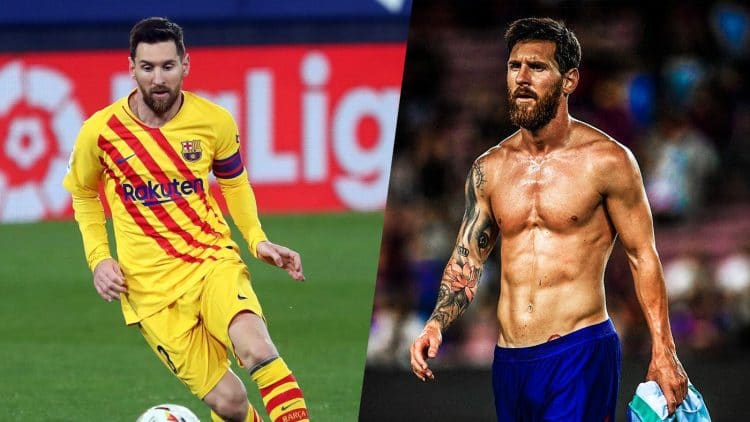 There are things that naturally go together. Peanut butter and jelly, salt and pepper, spaghetti and meatballs, and Lionel Messi and Football. You can’t mention football without mentioning the great Lionel Messi. When the GOATs (Greatest Of All Time) of football are mentioned, it is a disservice not to mention his name among the other greats. He has been considered one of the best footballers for the last decade. The only person that is thought to be in his class is his biggest rival, yet someone who he admires in Cristiano Ronaldo.

Messi made his professional debut back in 2004 and since then the football world just fell in love with him. He is currently 34 years, and we are all witnessing the final years of what has been a world-class career. Messi is known for his skill-set, speed, accuracy, dribbling, passing, pretty much everything. Anything that anyone can do with a soccer ball, Messi can definitely do it, if not do it better.

Lionel Messi spent most of his professional career playing for Barcelona until he made a shocking move to the French capital this summer, to play for Paris Saint-Germain F.C. Nobody saw this move coming and everyone thought he would retire in Barcelona. Messi has been relevant for quite some time. This is mostly due to his God-given talent, but that is not all.

Lionel Messi has a workout plan that keeps him on top of the game and a diet plan that helps keep his body in superb form. With that said, here is Lionel Messi’s football diet and workout plan. Find out what he does to be the football magician he is.

Going by the many trophies he has in his trophy cabinet, one would think Lionel Messi just picked up a football and it was magic from the very beginning. This is not really the case. Before and throughout his football career, Messi has undergone numerous challenges to get where he is. Some of these impediments might have robbed us of his football prowess. Here are a few of the obstacles that he faced throughout his life.

A person can be born with this condition, or they can develop it later in life. Growth hormone is responsible for growth and development hence it is very important. When a person has this condition, they can easily develop various genetic defects.

The most common indications of this condition include:

The cost of treatment for this condition was not cheap, especially for a young Messi and his modest family. Most of his medical bills were paid by FC Barcelona after they signed him at the age of 13. Messi had to infuse the growth hormone into his legs for a period of 3 years. The treatment worked and he is now one of the best footballers, and he has had one of the most successful careers to date despite being diagnosed with that condition at a very young age.

This is the ugly side of sports that nobody likes. Messi’s game involves a lot of dribbling and this puts him at risk of getting injured more often than other players. Messi has recovered from so many injuries throughout his career. This has been a cause for concern for him as in sports you are only one injury away from early retirement.

Even though Messi had a growth hormone deficiency and has been injured a lot throughout his career, he has been able to overcome all of this, and he always seems to come back stronger and better. The Lionel Messi workout plan and diet plan has been effective in helping him recover and keep his body in top form.

When you are an athlete, you have to take care of your body. How you take care of your body plays a major role in the longevity of someone’s career. Since most athletes know this, they are pretty careful about what they eat. Some athletes even go the extra mile of hiring personal chefs and nutritionists to make sure they eat food that is good for their body. Messi is no exception to this.

Leo revealed that he hasn’t always been careful when it comes to what he eats. When he was young, still in his teens, he would eat all sorts of foods that are not encouraged for a footballer. As he grew older, he became wiser and made the decision to start eating healthier.

As we mentioned before, most athletes end up hiring personal chefs and nutritionists to help them eat healthier. The same applies to Lionel Messi as he hired Giuliano Poser, who is a well-known nutritionist from Italy, to help him make healthier and wiser choices when it comes to what to eat.

However, this is not the only expert Messi listens to when it comes to food. Dr. Maria Antonia Lizzarag Dallo is yet another expert that has helped him in his journey towards better and healthy eating.

The diet he has followed for quite some time was developed by Poser. The diet can easily be broken down into 5 essential food categories. 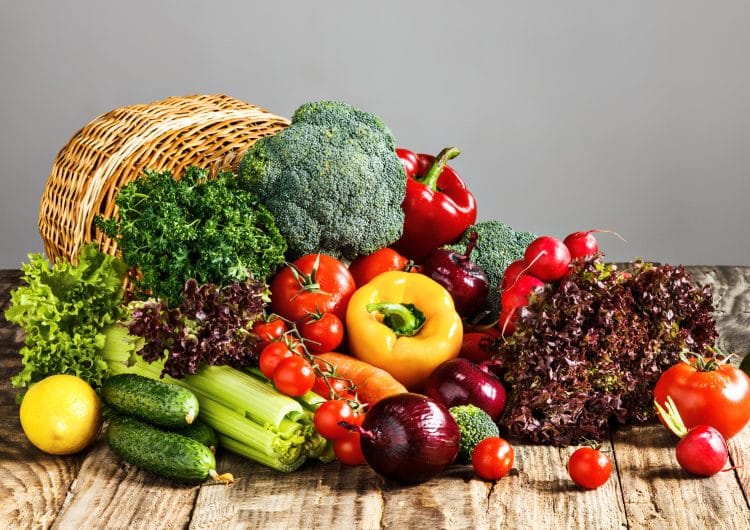 Among the things that Leo’s diet forbids include sugary foods. According to Poser, sugar is the worst thing for muscles. Messi has also had to reduce his meat consumption over the years. This is due to the fact that he was eating too much meat and too much meat is difficult for the body to digest. With him reducing his meat consumption, it means he does not get as much protein as he was getting, and we all know protein helps with muscle recovery, muscle repair and muscle building.

To counter this, Messi drinks as many as 3 protein shakes every day. Other things that are prohibited by his diet, especially during the football season include alcohol, aerated drinks, processed carbs, fried foods, artificial sweeteners and tobacco.

10 Days Prior To A Soccer Match

Messi mostly tries to stay away from carbs, but he can’t do this when he has a match as he needs the energy. During this period, he slowly adds carbs back to his diet. In addition to carbs, he consumes 3 protein shakes and 7 – 8 glasses of water.

5 Days Prior To A Soccer Match

After adding carbs to his diet, he then adds vegetable soup to the food plan. He usually has the vegetable soup before each meal. This is not a normal vegetable soup as it is made with many different spices. The soup has to have high amounts of turmeric, coriander, ginger, and chilli powder. These spices help to make the blood thinner. Thinner blood flows better and is able to supply oxygen faster.

1 Day Prior To A Soccer Match

During this time he either eats fish, prawn or chicken together with boiled potatoes, green vegetables and fruits. The aim of all this is to help with muscle recovery and repair as well as to strengthen his muscles.

6 hours Prior To A Soccer Match

Leo prefers to either consume porridge or an egg white 6 hours before the game. This helps provide him with carbs and proteins he needs.

90 Minutes Before The Match

Here Messi eats fruits. He prefers fruits that have a high fiber content and a low sugar content.

That is mostly what this football genius eats to help prepare for a match and to always make sure he is always in superb form.

Messi also takes various supplements to help him compensate for any nutrients that he might be lacking. This helps prevent malnutrition and helps account for holistic body development.

Eating well is only half the journey, the other half is won in the gym. If your career involves running for 90 minutes every week, you need to be as fit as a fiddle. Messi does not focus on strength-training like most of the other athletes. This is because he understands that once he is on the field, he won’t be carrying heavy weights and he only needs to carry his weight. Leo hence concentrates on speed and agility.

Since Messi’s main focus is speed, 2 of his main workout routines help him work on that. He is also known to work on his core. Here is a breakdown of Leo’s workout routine.

All movements originate from the core. That is something Messi understands very well. When it comes to strength-training, most footballers concentrate on leg strength. Although that is also important, Leo focuses on strengthening his core. A strong midsection enables him to comfortably move in any direction on the field while maintaining proper balance. This makes it easy for Messi to turn and twirl as he always does when dribbling around his opponents.

His core training focuses on working the various core muscles like the abs, back muscles, and chest muscles. These movements help strengthen his core for proper balance and coordination.

Messi goes through these two workout routines every day for at least 5 days a week. He is consistent with his workout sessions as he always has to be in top form. You should not attempt Lionel Messi’s football diet and workout plans without proper guidance from an expert.

The Lionel Messi football diet and workout plan is effective and sustainable. His diet helps keep his body fit and his workout regime helps him to maintain his speed and strength so that he can go out and dominate as he does in every match.

Leo’s workout routine is perfect for anyone who wants to work both on their acceleration and their functional movement. It helps you to not only be fast, but still maintain balance and coordination while at it. If you are looking for a workout to help you get shredded, this is not it.

Just like any other workout routine, you should warm up before starting Messi’s workout routine. You are likely to injure yourself if your muscles are tight. Messi is also big on stretching. As we mentioned earlier, he stretches for almost an hour and this is because he understands that stretching helps prevent muscle cramps and helps with flexibility. Do not attempt this workout program without the help of an expert.