Lou Ferrigno Cirtical Of Modern Version Of The Incredible Hulk 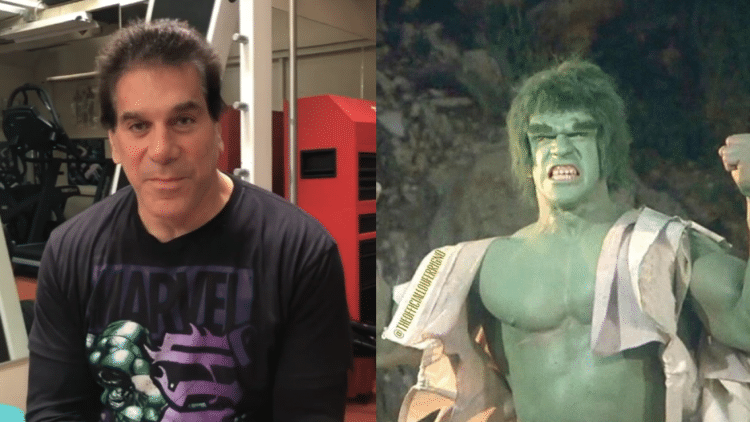 Lou Ferrigno is known for his role as the Incredible Hulk in the 1970’s television show of the same name. However, he is not too happy with the way things have changed for the character in recent years.

Ferrigno was one of the best bodybuilders of his era, competing at a high level. He is a two time winner of the Mr. Universe competition, as well as the Mr. America. In addition to that, he placed as high as second place in the Mr. Olympia. He was without a doubt, an incredible competitor during the Golden Age of bodybuilding.

On the other hand, Ferrigno was perhaps more known for his ventures outside of competition. In particular, he gained infamy for his role in the show The Incredible Hulk. The series, which aired 1977-1982, was based on the Marvel comic series. In the tv show, Lou played Bruce Banner’s alter ego, the muscular and green Hulk.

Since Lou Ferrigno was the Hulk, a lot has changed for the character. There have been several iterations of the character on both the big and small screen. Although none have been more popular than Mark Ruffalo’s portrayal in the Marvel Cinematic Universe, culminating with the huge Avengers Endgame film.

While this version of the Hulk was met with high praise, Ferrigno was not too thrilled with it. Speaking recently at the Hamilton Comic Con, in Canada, he expressed his distaste for the new version of the big green monster.

Here is what he had to say:

“What’s happening is that the first two Hulk movies, the CGI was improving, but the last one, Endgame, I was disappointed. Because the Hulk needs to be hideous, he needs to be a creature.

You see in Endgame, Mark Ruffalo — I think it has a lot to do with him and Disney — I didn’t like the way it portrayed [Hulk]. It took away that beauty, that quality of the Hulk. That’s why a lot of people liked the series.”

While Ferrigno brings up some valid points, it is important to keep in mind the character in Endgame is specific to the comics. When Banner manages to blend his genius, with the Hulk’s strength, it results in someone referred to as “Professor Hulk.” This is the more civil version of the character, seen in that film.

Do you think that Lou Ferrigno is right about Marvel’s new approach to the Hulk?