The current reigning and defending World’s Strongest Man, Martins Licis, is back!

Martins has been having nagging issues with nerve damage in his right shoulder and several other injuries that forced him to withdraw from competing in WUS Dubai and several other Strongman events this year. In his off time, he’s been traveling the world, slowly working his way back up in strength and recovering from these nagging injuries.  Which brings us to today’s video of him doing some serious weight on the deadlift.

He posted on his Instagram a video of him comfortably pulling 365kg for reps!

Too put this into perspective, The Mountain, Thor Bjornsson recently also posted a deadlift video.  In it he is seen quite easily pulling 340 kgs quite easily. Which would mean, Martins’ deadlift is currently on par with the guy that has one of the best deadlifts on the planet right now and is gunning for Eddie Hall’s record.

The interesting part is that they are both nowhere near there peak at the moment and they are both training for the Arnold Strongman Classic in Columbus, Ohio. Martins will probably have to go through the Santa Monica pier qualifiers that are usually about a month before the Ohio showdown in March against the heavy hitters. Thor is reigning champion so he won’t be competing in any qualifiers and has a bit more wiggle room to train longer and peak later on.

Judging by the numbers they are both pulling now, it’s safe to say they will be in the 400kg+ club again soon enough. 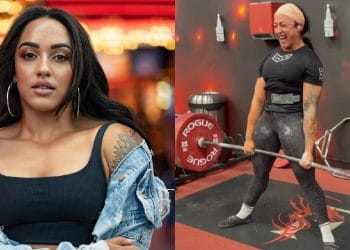 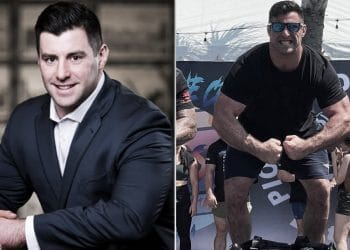 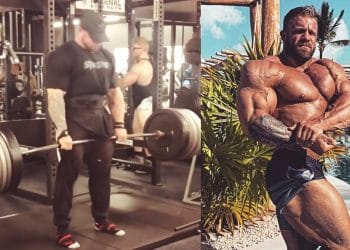