Mikayla Kingman Found Dead At The Age Of 23 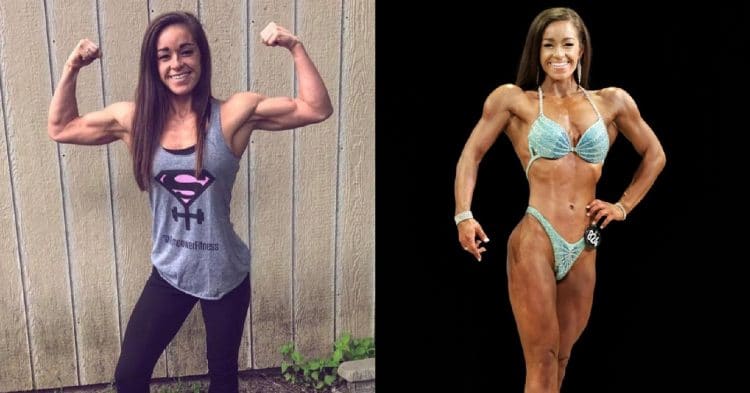 The bodybuilding community is in a state of mourning yet again, as another athlete has been taken from us prematurely. This time, it is Figure bodybuilding competitor Mikayla Kingman, who was tragically found dead at the young age of 23 years old.

At such a young age, Mikayla already proved herself to be an incredibly promising talent in female bodybuilding. She was not the most active competitor, starting her career as a teen bikini athlete. However 2017 saw her win the NPC Jay Cutler Classic in the Figure division, scoring three first-place finishes, with two overall wins.

Unfortunately it appears that Mikayla Kingman was found dead on May 10th, with her cause of death having been determined as suicide. This came shortly after what would be her final post to Instagram. In hindsight, it is clear to see that she was battling some serious demons at the time.

“Life needs no filter even on its darkest days ☀️”

This heartbreaking news comes shortly after another bodybuilder succumbed to his own mental illness. Luke Sandoe also took his own life, at the age of just 30 years old. This was another shocking blow to the community, that was not seen coming.

As for Mikayla, this news is especially tragic given how young she was. Of course, the difficulties of mental health issues knows no age limit. However that does nothing to stop the hurt that is caused by such a senseless tragedy as losing this young lady.

Kingman is survived by her parents, Gary and Linda Kingman, as well as her siblings Jason Imlach, Gary Kingman Jr., and Keri Kingman. According to her obituary, in lieu of memorial contributions, her family is requesting donations to be made to help with suicide prevention. You can follow this link to make donations in Mikalya’s memory.

FitnessVolt would like to offer it’s sincerest condolences to the friends and family of Mikayla Kingman. This is a huge loss for the community, and she will surely be missed. Additionally we would like to implore anyone who has thoughts or concerns about self-harm to seek help. Finding someone to talk to can be the difference between life and death in many of these terrible scenarios.