The Qualification Deadline For The 2020 Mr. Olympia Has Been Moved 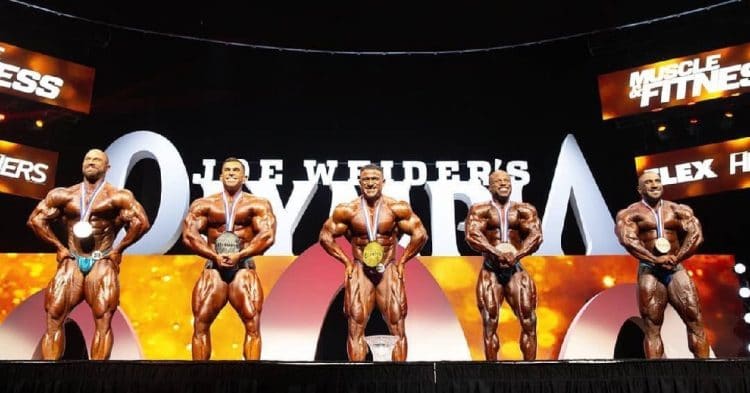 With the growing slew of canceled sporting events, there have been concerns about the 2020 Mr. Olympia. Now the people in charge have offered an update to the fans, as to what they can expect.

The Olympia is one of the biggest events in bodybuilding. Therefore, there was concern when it was revealed that many bodybuilding shows, as well as other sports events, were being canceled or postponed. This became even more relevant when it was announced that all IFBB Pro and NPC events would not be taking place for a couple of months.

As of right now, the 2020 Mr. Olympia is still expected to continue as planned. However, there was still concern that there would not be enough time for athletes to qualify for the show. If you were one of the people concerned about this, you can rest easy. According to an Instagram post from the officials in charge of the event, the qualification window for the show has been extended, to August 29th.

“In order to accommodate the numerous scheduling changes involving IFBB Professional League Events, the Olympia has extended the 2020 qualification period deadline to include all Olympia Qualifiers held through August 29th. Please refer to the official IFBB Professional League schedule in the days to come for an updated list of events leading up to Olympia Weekend (Sep 10-13 / Las Vegas). -Olympia Headquarters / IFBB Pro League Offices”

This is certainly good news for those who were wanting to qualify for the Olympia. Obviously the situation is constantly changing, so this information could change even further down the line. Either way, as of now things are still moving forward at a good pace.

With the return of the Ms. Olympia contest, as well as new ownership of the company, there is a lot to look forward to at this year’s contest. Hopefully the state of the country will be much better by that time, and there will be no further delays.