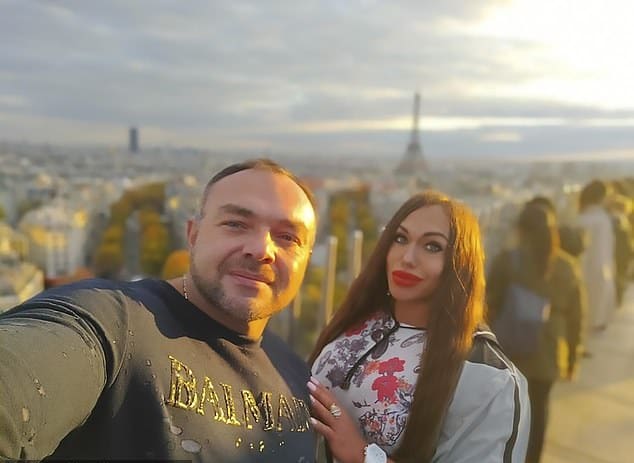 Nataliya Amazonka is a huge Russian powerlifting champion and bodybuilder, she has been lifting weights since 14 and by 15 she was already a Zabaykalsky Krai champion.  Standing at 170cm( 5’7”) and weighing a whopping 90kg(198lbs) she is a one of a kind physical specimen. She is also extremely controversial due to her open attitude towards steroid consumption and love toward plastic surgery.

Recently Nataliya spoke to Golder-sports.com and talked about her life, love life and fitness career. There, she mentions that the only reason she started lifting was because of self-esteem issues and used that creative outlet to build some confidence and some muscle. (h/t Dailymail.co.uk)

‘I was a timid little mouse when I was growing up.’

Just like everyone else, I first went to the gym without a desired goal, but after three months my trainer asked me if I wanted to take part in a bodybuilding competition”

‘By the age of 15, I was the champion of the region of Zabaykalsky Krai.’

Despite her huge muscular physique being intimating for men, Nataliya 28 is a happily married woman. Her Husband is a fellow bodybuilder, Yusif Eyvazov 42, who despite being a professional bodybuilder still can’t compare with Nataliya’s biceps size. When asked about it Nataliya responded as every woman in love would. She said it doesn’t matter she out-angles her husband regularly, and that ‘mutual love and support‘ were the key ingredients for a happy relationship.

Both met each other a decade ago when Nataliya was a rising powerlifter. Her husband helps her in building a workout routine.

As the famous saying goes, “love is blind”, you don’t get to pick who you fall in love with. That is something that just happens on it’s own without your consent or knowledge. It slowly creeps up on until one day you realize “Damn, I have some strong feeling for this fool. I’m in love!” So of course, Nataliya is going to say that it doesn’t matter she can flex on her hubby on the reg and he can’t do much about it since his wife’s guns are much superior to his own. She is a woman in love, and as all women in love do- she loves her husband truly and unconditionally. 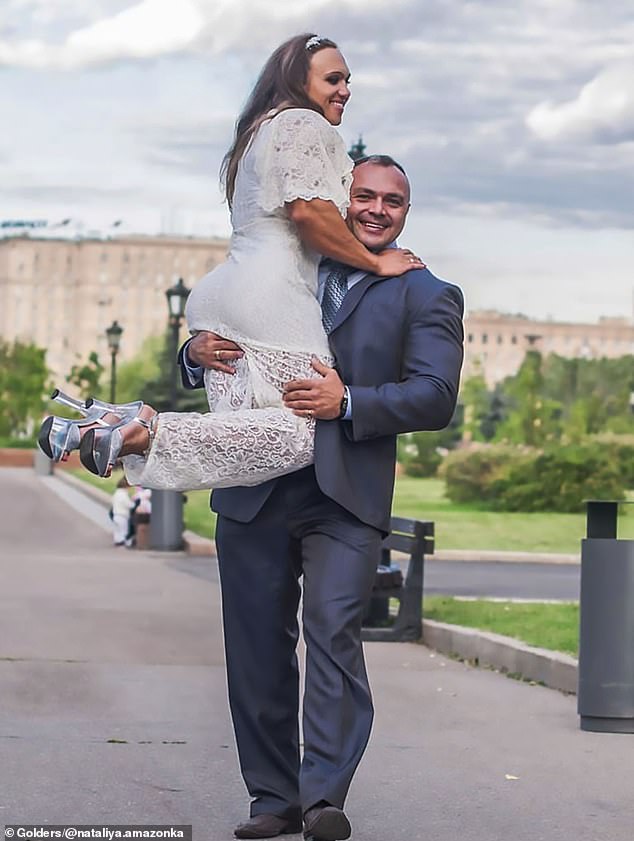 In 2014 Nataliya won world bench press and arm-lifting titles and most recently she scored a second place at the IFBB Romania Muscle Fest Pro.