FacebookTwitterRedditFlipboardLinkedIn
Nataliya Kuznetsova’s ultra-impressive physique has garnered her lots of attention lately, especially winning her Pro card in late 2018. One look at the Russian bodybuilder, and there’s certainly nothing ordinary about her due to her sheer mass and cuts. Not to mention, she was an arm lifting and bench press champion back in 2014 and 2015 so she’s a beast when it comes to pure strength.
And since the announcement was made that the Ms. Olympia competition is coming back in 2020, Kuznetsova has naturally been a favorite pick among fans if she decides to compete at the show, due to the face that she’s the largest female competitor in history. But, she’s not just huge. Kuznetsova has the shape, leanness, and conditioning too from what we’ve seen so far. However, we know that conditioning is something that has to be perfect on the day of the competition.
But, she recently posted a photo on Instagram of her ginormous quads with the comment:

Fans are expecting big things from Nataliya Kuznetsova and the return of the Ms. Olympia contest this year is no doubt the perfect opportunity for her to really show what she can bring to the stage, and possibly make an even bigger name for herself. But one thing is for sure, she would definitely stand out, so we’ll just have to wait and see what her plans are for the near future. 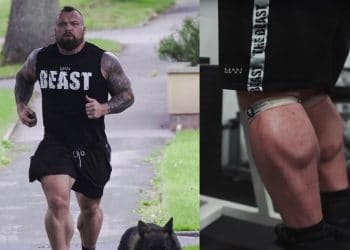 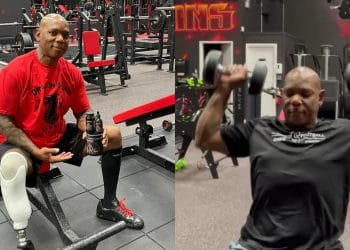 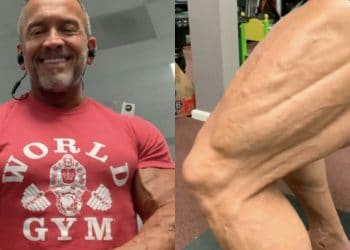