Nathan De Asha Responds To Luke Sandoe’s Trash Talk: “You’re Not Good Enough To Get Next To Me”

IFBB Pros Nathan De Asha and Luke Sandoe seem to have gotten themselves into a verbal matchup. De Asha recently won the British Grand Prix which makes 5 Pro wins to 0 for Sandoe.

But, apparently, Sandoe was talking about De Asha and now the latter spoke with Global Muscle Radio to talk about the beef.

“I’ll put an end to it here, and this is for Luke Sandoe, and this is what it comes down too, said de Asha. You can use my name for fame to get yourself hyped as much as you want. You will never get next to me because you’re not good enough to get next to me.”

Now, Sandoe may earn a qualification to the Olympia based on points since he hasn’t won a Pro show. But, he can still be knocked off if Milan Sadek breaks through to earn more points before the Olympia. Sadek currently has 13 points to Sandoe’s 16 but whoever has the most points will get into the top three spots and qualify for Olympia weekend.

“Come next to me when you feel you have the chance too because my place is booked for the Olympia. My contract is signed, and I will go there on a Pro win. I won’t go there on points because at the end of the day if you can’t beat the guys then don’t go there. In my eyes, the Olympia is the elite of the elite. If you’ve not won a Pro show, you don’t deserve to go there.” 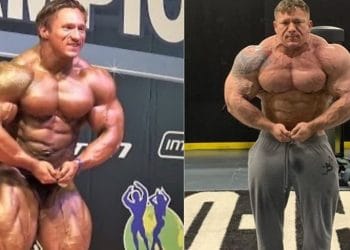 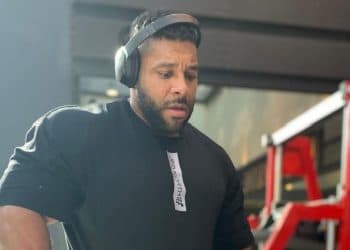 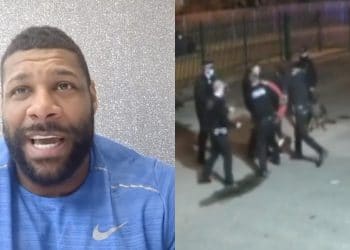 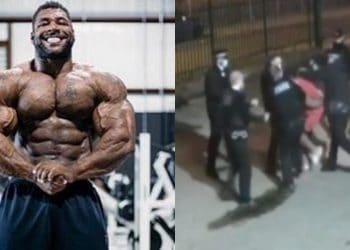 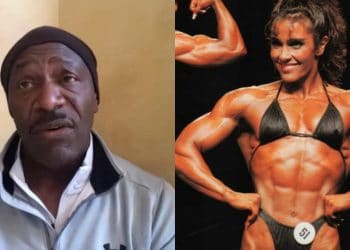 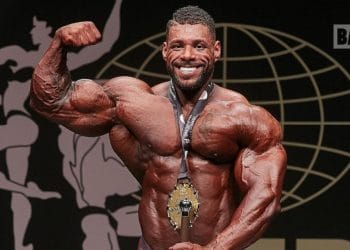