Neil Hill Explains Why Big Ramy Should Not Compete In 2019

Neil "Yoda" Hill gives his opinion on Big Ramy in 2019 and says they're still a team for now. 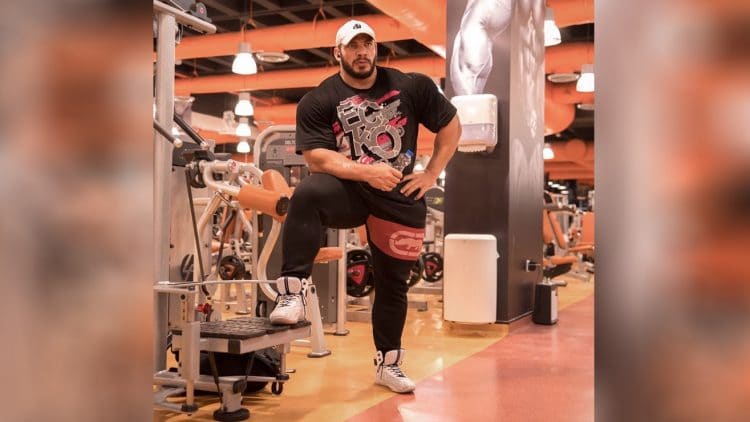 Last year, Big Ramy decided to leave Oxygen Gym after a poor 6th place finishes at the 2018 Olympia to train with the popular coach Neil “Yoda” Hill; who also trains William Bonac and Flex Lewis. And this year Ramy’s competitive future has been uncertain due to a shoulder issue he explained was really bothering him.

But, in an interview with bodybuilder Sammy Jasim, Hill explained his relationship with Big Ramy, the rumors, and how he thought Ramy should not compete at this year’s Olympia.

Hill said that as he got to know the Egyptian bodybuilder, he learned how great of a person he was, being family oriented and putting life before bodybuilding. But, he explained that he felt Ramy never got over his disappointing placing in 2018.

Being away from his family and dealing with a shoulder issue is not easy for a man like Big Ramy who comes from a place where a family is everything. But Hill explained that the pressure and expectations have likely been too much for Ramy.

And then Hill said he didn’t believe Big Ramy should compete this year because. He told Ramy that he needed to be mentally and physically strong to be competitive as he felt Ramy had lost himself. “2019 was not an option to prep when he needed to find out where he really was heading“.

“I feel that unless you prioritize and find yourself again, then it’s not going to be possible for you to be competitive again”.

Check out the full interview here…

And any rumors of Hill and Ramy not working together are false. The two are still a team and Ramy can reach out to Neil Hill when he’s ready to go ahead with his preparation.

But, the chance of Big Ramy competing this year does not seem likely at the moment.

Is Brandon Curry A Solid Contender For The 2019 Olympia?