Andreas Gabalier features The one and only Arnold Schwarzenegger in a new Rap song! 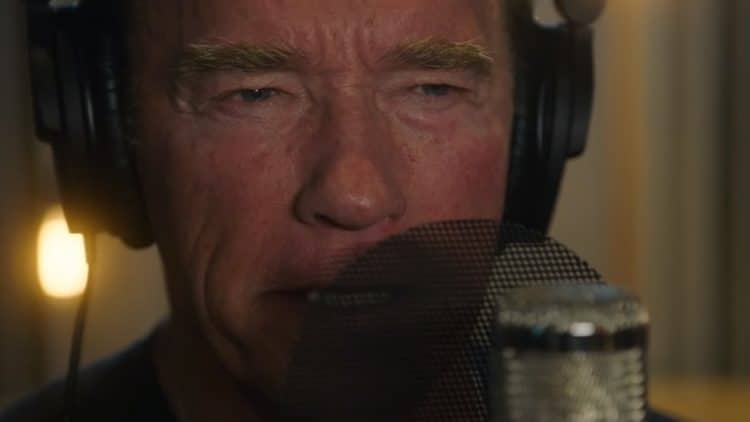 So, apparently, Arnold Schwarzenegger and Austrian folk singer Andreas Gabalier made a muscle video together where Gabalier rapped and so did the Bodybuilding legend. The song “Pump it Up” is all about inspiration and motivation, so you’ll definitely want to check it out for yourself!

The video involves bike riding, rapping and working out and it’s safe to say that Arnold has just about done everything he’s ever dreamed of at this point. Being seven-time Mr. Olypia, action movie star, and the Governor of California… now he can add rapper to his impressive resume.

But, you’ll have to be the judge of whether it’s a suitable song for your intense training sessions…

Gabalier initiated the idea of doing a music video with the bodybuilding icon and Schwarzenegger obliged. And his verse in the song is pretty inspirational, but he’s always been pretty good with motivating people to become the best versions of themselves while reaching towards success.

“Work like hell, trust yourself, and all your dreams come true.”

His words are true and although the song may be a little corny at times, no one can deny Arnold Schwarzenegger’s hard work and success.

Neil Hill Explains Why Big Ramy Should Not Compete In 2019