Phil Heath talks about his plans for this year... 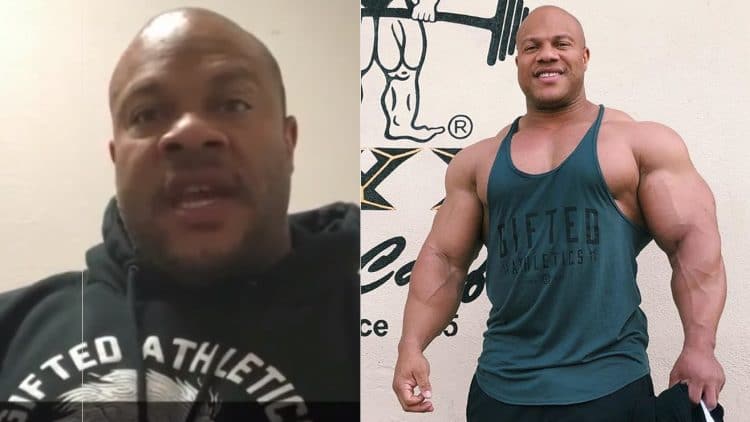 The 7x Mr. Olympia champion sat down in a video interview with Global Muscle Radio where the obvious question was whether he’d be competing at the 2019 Olympia.

But… it seems not! However, he did say that he’s “coming back to the U.K.” to work on some business ventures. In fact, Heath explained how he’d be doing a 7-day tour in the U.K. after coming to an agreement with the Global Muscle Radio hosts in an effort to collaborate with them.

“I want every person to be able to get their tickets or get their gym session, figure out where we’re going, you need to be there. If you’re not there, you’re going to miss out on something special,” said Heath regarding the events taking place.

He wants the event to be an amazing experience for everyone in attendance.

Check out the full interview here…

Heath also gave his prediction on who could win the Olympia this year, but he explained that he doesn’t see anyone training as hard as they should be. However, he did say Dexter Jackson has a very good chance, but if not, he’ll place at least in the top three.

“He’s probably one of the more complete guys up on that stage. He’s a champion“.

Heath said he’d put money on Dexter Jackson right now and that he studies Dexter Jackson. He believes Jackson can pull off something great and the other guys would be in serious trouble if his body cooperates.