The fight is off and Bieber said Tom Cruise would probably whoop him anyway! 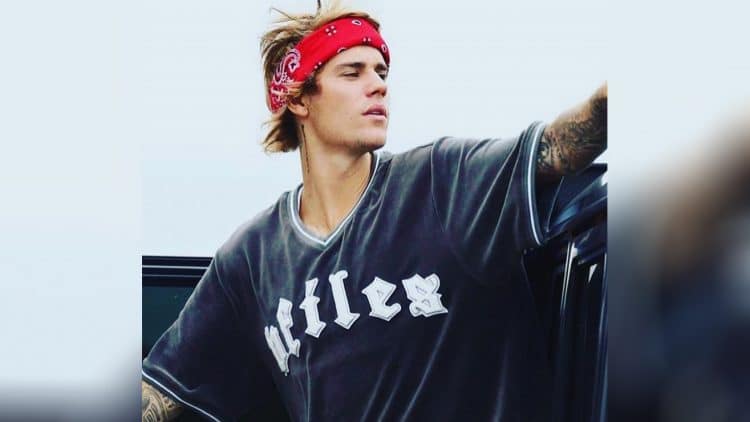 25-year-old Justin Bieber recently Tweeted that he wanted to challenge the 56-year-old actor Tom Cruise to a UFC fight but after he told TMZ he was just kidding. Bieber explained that Cruise has dad strength and would probably whoop his ass in a fight.

“I was just playing. It was just a random tweet. I do that stuff sometimes. I think he would probably whoop my ass in a fight. He’s got that dad strength.” (h/t MiddleEasy.com)

But, Conor McGregor was all for the fight saying that his entertainment company would host the event and that he wanted to challenge Mark Wahlberg to a fight. McGregor received backlash from wanting to fight a celebrity and now no one is fighting anyone right now, except for the fights that are scheduled to occur between two fighters.

But, whether Bieber was really joking or not… who knows!

These were the original Tweets from Justin Bieber and Conor McGregor…

I wanna challenge Tom Cruise to fight in the octagon. Tom if you dont take this fight your scared and you will never live it down. Who is willing to put on the fight? @danawhite ?

If Tom Cruise is man enough to accept this challenge,
McGregor Sports and Entertainment will host the bout.
Does Cruise have the sprouts to fight, like he does in the movies?
Stay tuned to find out! https://t.co/TxsH9KUyFg

I challenge Mark Walhberg on the very same card.
Back when mark wahlberg was marky mark, I’d’ve still slapped the ears off him and took my ufc shares back.#Shares #Streams #Dazn #Espn
McGregor Sports and Entertainment