Phil Heath Reminds The World How Jacked He Is 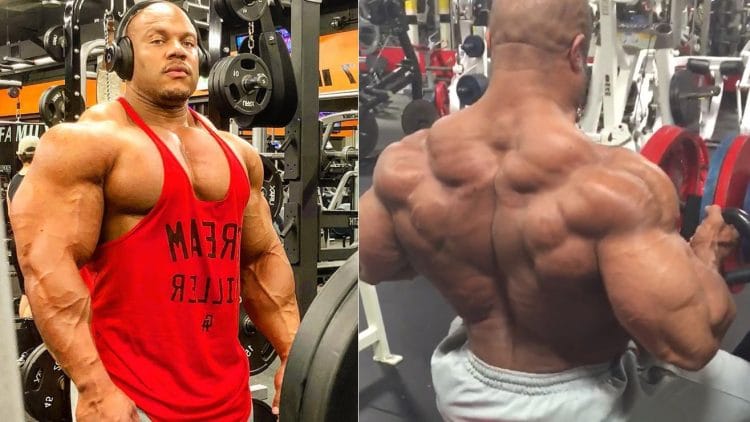 Phil Heath has officially announced that he will not be competing at 2019, Mr. Olympia. Nevertheless, he is still reminding us how much of a physical specimen he still is.

Heath made his intent to sit out of this year’s Olympia competition known, shortly after losing his title to Shawn Rhoden last year. However, once it was known that Rhoden was removed from 2019’s competition, there were questions as to if that decision would change.

Around a week away from the competition, however, Heath made the announcement official – he will not compete at this year’s Olympia. 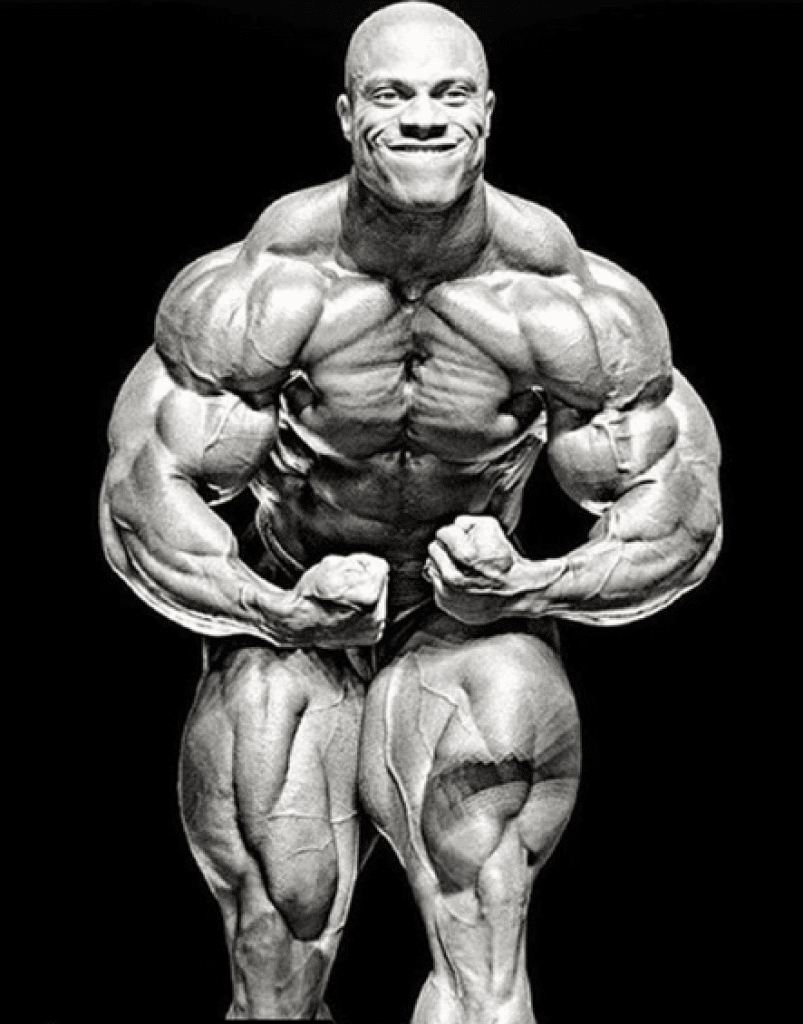 Following this announcement, Heath wanted to be sure that his fans were not starting to doubt his dedication. Before getting back into the gym, he decided to post a video to his Instagram. In this video, he shows off his shredded back just before last year’s Olympia and reminds everyone why he has won the big show 7 times.

“Well since the cats outta the bag lemme show ya a quick throwback from a few weeks out from the. Olympia last year. Gotta always fine tune the physique and ensure you make everything shredded beyond shredded.

Shout out to the best trainer ever @hanyrambod for riding these shows out with me but also my lovely amazing @shuriecremona as this journey wouldn’t be so incredible without you, trust me. Now it’s time for me to get back to training.

Chest here at @armbrustprogym as @armbrustdylan said I’ve got work to do lol. Anyway I wish you all a great day and yeah it’s a #tbt so don’t be too frightened but remember I am that same DreamKiller jus sayin. Love to All!!!”

In the post, Heath gives some thanks to his coach Hany Rambod. He also mentions that he is ready to get back to training his chest. Apparently it needs a lot of help. All in all though, it still serves to remind us how jacked he was in 2018. Despite the fact that he did not win the title.

Phil Heath even goes as far to as to suggest he might change his mind about competing at the 2019 Mr. Olympia. However, with less than a week to go, that seems unlikely. Nevertheless, Heath certainly demonstrated just how incredible of an athlete and bodybuilder he is.