Shawn Rhoden is facing serious charges of 1st-degree rape, stemming from an incident in Utah. Following this news, it appears he will not be competing anytime soon.

Winner of the 2018 Mr. Olympia competition, Rhoden is facing steep accusations of sexual assault. These incidents come from a female bodybuilder, who alleges that Rhoden assaulted her in a hotel room. After this, she claims to have gone directly to authorities, who found strong evidence supporting her claims.

Now, as the story develops, American Media LLC made a big statement. The company, who is responsible for putting on the Mr. Olympia events did a press release to discuss these events.

American Media, LLC Chairman and CEO David J. Pecker, owner and operator of Joe Weider’s Mr. Olympia Fitness and Performance Expo and the Mr. Olympia Contest, today announced that he is revoking the eligibility of 2018 Mr. Olympia Shawn Rhoden from competing in the 2019 and future Mr. Olympia competitions. The announcement follows the recent charges that led to a warrant issued in Utah for Mr. Rhoden stemming from an alleged incident in October 2018.

In addition to revoking Mr. Rhoden’s eligibility from future Mr. Olympia competitions, American Media also announced that it would suspend coverage of Mr. Rhoden in its media brands, including Muscle & Fitness and FLEX, until the legal process has been completed.

A warrant has already been issued for Rhoden. However, as of the time of publication, he has yet to be apprehended. Additionally, it has already been determined that Shawn Rhoden will be held on a massive $750,000 bond, when he is arrested. 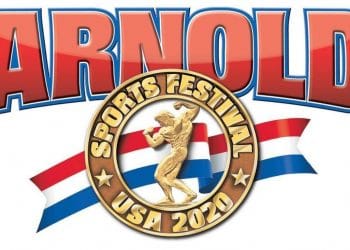 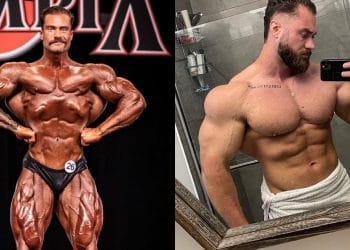 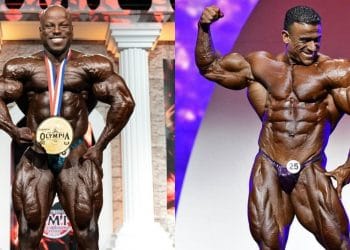