7 Reasons To Have a CrossFit Boyfriend

Allow us to tell you why you should consider getting a Crossfit guy!

Men who train for Crossfit (and take it seriously) are some of the most disciplined athletes in the world. It’s a sport not for the faint of heart which why it’s not for everyone and the weak are quickly weeded out. Well, CrossFit guys have to earn their right to identify as such and who wouldn’t want to share their life with an athletic hunk?

Being a Crossfit athlete requires tons of discipline and commitment, otherwise, you’re probably dating a mediocre one (no, just kidding, but really he better be dedicated to call himself a CrossFitter).  So, if he possesses the discipline to perform at a high level then there’s a better chance that discipline will carry over into other aspects of his life (including your relationship).

There’s really no need to elaborate but a strong, powerful physique that’s not only functional is also extremely sexy and useful not to mention. You want a manly man that can protect you (or at least he looks like he can unless he’s an MMA fighter too). But yeah, a commanding physique definitely gets respect.

So, yes he’s strong and powerful but let’s be real… you want a guy with nice buns, big guns, and washboard abs. So, not only do you get full access to your own piece of eye candy all day long, but others will see how lucky you truly are.

Also, he’s probably not as superficial since he’s not only training for the looks but to perform to the best of his capabilities which should be more important.

He’ll Keep You In Tip-Top Shape

You can’t have a CrossFit boyfriend and not want to be in shape yourself (that is, if you’re not already in shape). A man which is that disciplined will appreciate someone who will not only support but adopt certain aspects of the thing/s in life which he is passionate about.

Plus, training and trying to achieve your goals is fun, motivating, and it gives you guys something to really bond over. 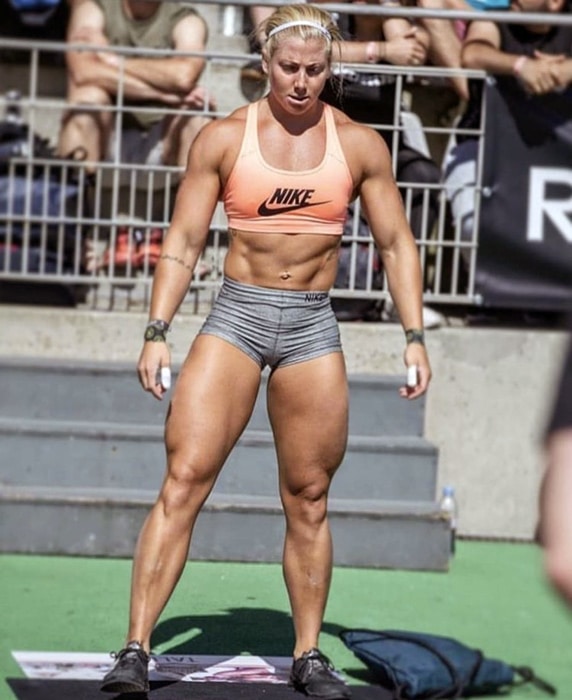 If your man has dedicated himself to focusing on improving one area of his life which brings him lots of joy and requires daily discipline, then there may never be a dull moment (or at least not for very long).

He’ll always be focused on the task at hand and he’ll want your support while he pursues the best version of himself which is a win-win scenario for you. 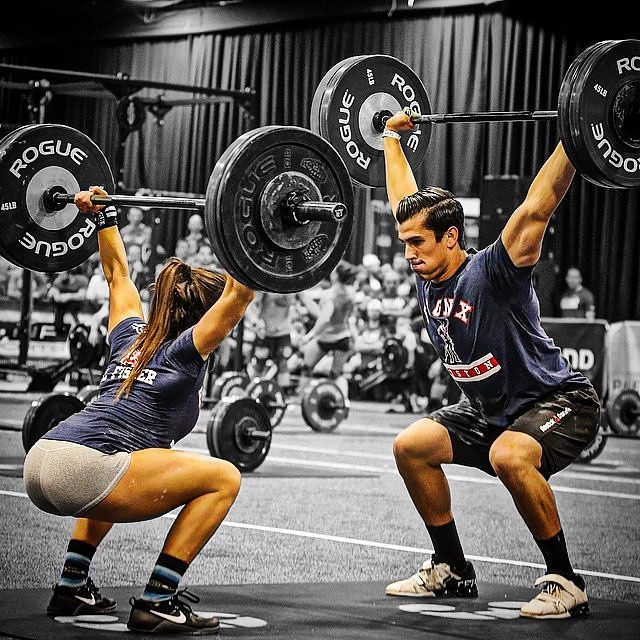 Diet is one of the most essential components of fitness. Therefore, he’ll always be preparing foods to fuel his lifestyle and that means he’s got to make enough for two. Plus, you’ve been telling yourself that you need to clean up your diet and now you’ll have too (if you weren’t already eating healthy). 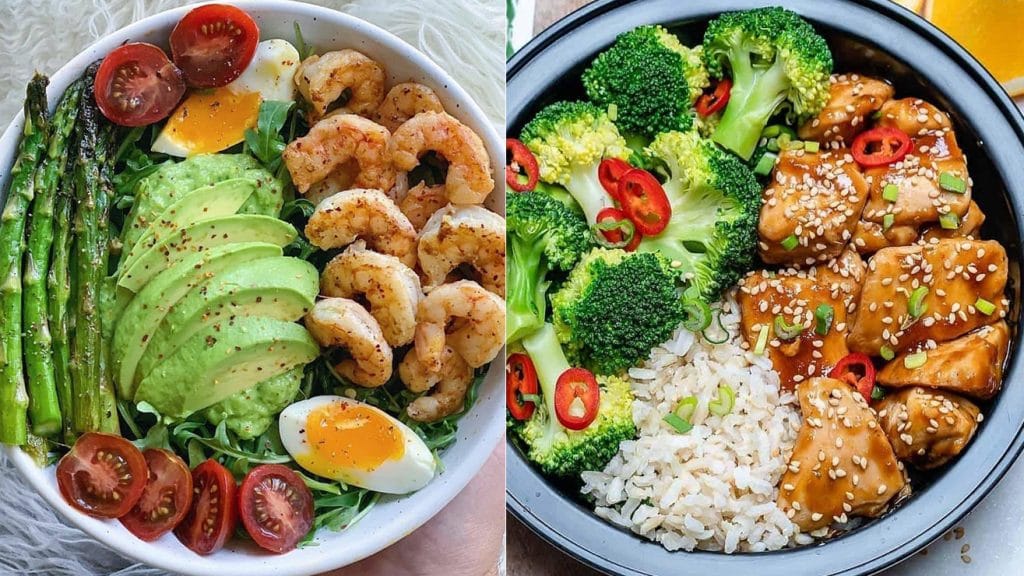 You’ll feel better, have more energy, and you’ll be making those gains while having a boyfriend who cares about the health of his mind and body.

Who can brag and say their boyfriend is a CrossFitter?… probably not many gals. Sure anyone can do high-intensity workouts (other girls boyfriends) but CrossFit is a completely different beast especially if he legitimately trains at a Crossfit gym which actually isn’t all that common. Plus, it’s a great conversation piece when you guys go out.

Life is good with a CrossFit dude!