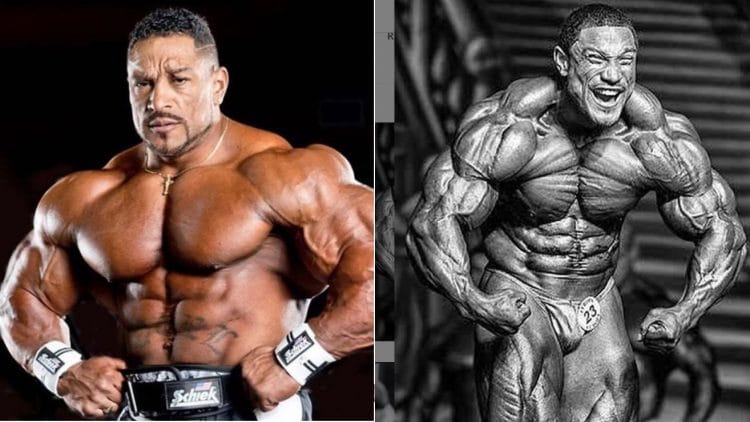 Roelly Winklaar was expected to compete at the upcoming Arnold Classic competition. However he has now confirmed that he is pulling out of the event, in order to take a break.

Winklaar is one of the best bodybuilders in the world today. Many people feel that he has the capability to beat anybody, at any given contest, provided he takes the time to properly train. That is what has led him to some pretty big performances over the years, including wins at the Prague Pro, as well as a third place showing, and People’s Champ award at the 2018 Mr. Olympia.

There was also a line of thinking that this skill would serve Winklaar well at the 2020 Arnold Classic. He was put on the list of athletes competing at the event in Columbus, leaving fans excited. On top of that, he showed some training footage, which was enough to excite practically anyone.

In the report, it is explained that Winklaar made the decision to take some time off, to spend with his family and relax. This is understandable, considering the quick turnaround between the Olympia, and this contest. Furthermore, he has expressed feelings of being burnt out with training, which likely led to his lackluster showing at the 2019 Olympia.

Check out the full report:

As the report says, this is a decision that is likely the right call for Roelly Winklaar. If he is not feeling the most motivated, and if his physique is not in the best shape, then there is no reason to show up to the event. Furthermore, this break will likely go a long way towards helping him get reinvigorated, and ready for a return at a later date.