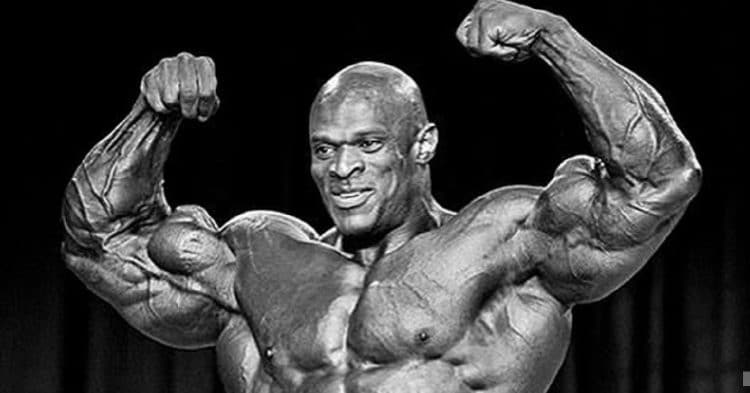 As one of the greatest bodybuilders of all time, you would think Ronnie Coleman wanted to be a champion from the start. However, as he explained to Joe Rogan, he only started bodybuilding as a means to an end.

As far as accolades go, Coleman has achieved basically everything you can do in the sport. As an 8-time Olympia winner, he is on the short list of the greatest to ever do it. He worked hard to perfect his physique over the years, even to the point where it has affected his health in retirement.

With this type of success, it would make sense to believe that Ronnie Coleman always wanted to be an elite bodybuilder, but this is not exactly the case. On his recent appearance on Joe Rogan’s podcast, he told the story about how he only started bodybuilding because he wanted to get a free membership to a gym. This is not an unknown story, but hearing him tell it is still wildly entertaining.

“I got in bodybuilding real late. Where I’m from we didn’t have it, and I didn’t find out about it until I graduated college, went out to Texas and started working for the police department.

Rogan and Coleman go on to discuss his early powerlifting career. They also discussed how much he ate during his prime, and how he would keep his body fat at a bare minimal 0.3%. After joking about how massive he got during his peak, Ronnie got back to talking about his starts in the sport.

“I (started bodybuilding) because the guy gave me a free membership to the gym. I never had a dream,” Coleman and Rogan laughed. “I just wanted a free membership because I was poor back then, and I couldn’t afford a gym membership. I just got hired at Domino’s pizza, where I had to eat pizza every day to survive because I didn’t have money.”

Ronnie Coleman says that he was always big, but that he really started taking things up a notch when began hitting the gym regularly. It is crazy to think that someone who has had the type of success he has had, only did so because he wanted a free membership. It just serves to remind us just how gifted an athlete he has always been.

Mel Gibson Lost Over 30lb In 8 Weeks, All Because Of A Chance Encounter