Samson Dauda Out Of Tampa Pro Due To Travel Restrictions 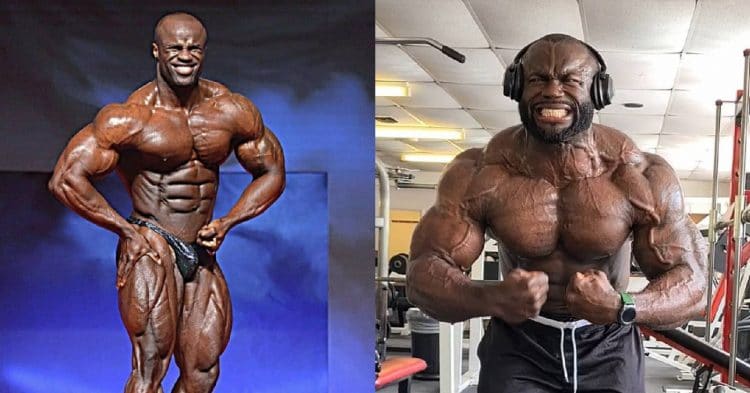 Pro bodybuilder Samson Dauda was certainly looking forward to being able to compete at the upcoming Tampa Pro. However this will not happening, as travel restrictions have forced him out of the contest.

The 2020 Tampa Pro is going to be the first major bodybuilding contest to return, since sporting events were shut down due to COVID-19. As such, it is ripe with exciting athletes taking the stage, including the United Kingdom’s own, Samson Dauda. He was expecting to make his first appearance at the Tampa Pro, as well as compete for the second time in the United States.

Unfortunately it seems that Dauda’s return to the United States will not be happening this weekend. According to a post to his Instagram, he was denied the ability to leave the U.K. Despite having the proper paperwork, his travel was not deemed essential, thus preventing him from leaving the country.

“Unfortunately this happened today, even with all the right paperwork, Visa and help from the @ifbb_pro_league and @1_bropro to vouch for us. This is the world today as we can see it….yes it truly sucks but at least we tired and did everything in our power to make it happen, this is far from the end we pick ourselves up and move on to the next one.”

It must be a massive disappointment for Samson to receive this news. He had been working hard to prepare for this event. His social media was filled with prep pictures that showed that he was excited for the opportunity, and ready to go.

With things still working to get back to normal, it seems like we can expect more of these types of situations to pop up. It is unfortunate that Samson Dauda was the victim of this incident. However it would be a safe bet to say that he will not be the only one to be pulled from events moving forward.

Fergus Crawley Runs A Mile In Under 5, Squats 501lb, And Runs A Marathon In One Day!