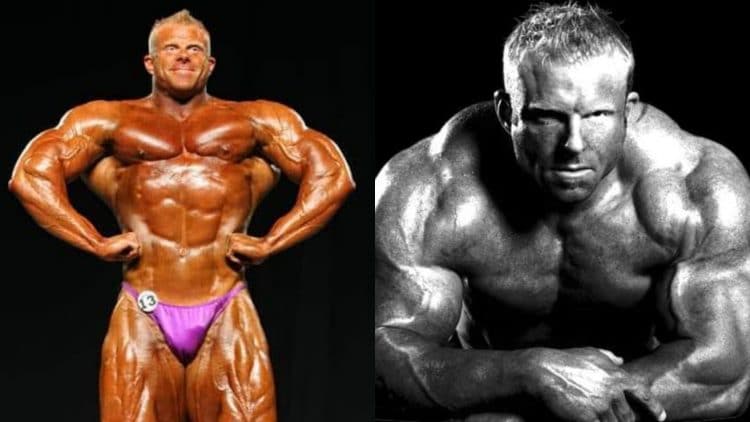 The bodybuilding world has lost another well loved member of it’s community. IFBB Pro bodybuilder Scott Milne has tragically passed away at the age of just 46.

Milne was a Canadian bodybuilder who competed from 1996-2004, earning his Pro Card in 2002. He struggled with injuries throughout his career, never winning a pro contest. As a result, he would stop competing, instead focusing his efforts on helping others train, as well as having roles in a Canadian TV show.

Unfortunately, as his wife confirmed, Scott Milne has tragically lost his life. The cause of death was revealed to be a heart attack. RXMuscle too to Instagram, where they offered condolences in their post.

This is what they said:

“Sad to report the passing of Scott Milne, IFBB Pro.

“Sorry to hear that one of the true Super Freaks Scott Milne has passed away from a heart attack. The “Canadian Moose” as he was known will be missed but not forgotten.”

“We lost a legend yesterday. I lost a friend. I was shocked to hear of the passing of Scott Milne. You were a gentle giant that will be missed dearly buddy. I know you missed your Dad so much, so at least now you are with him again. I just wish I could of gave ya a big hug. Thinking of you with a heavy heart today.”

Scott Milne had some somewhat controversial legal issues in his lifetime, with trafficking drugs and steroids. However he was still a beloved figure, and FitnessVolt sends its sincerest condolences to his friends and family in this time of pain.