Scott Panchik reveals that he will be retiring from competition following the 2021 CrossFit Games, and Kari Pearce has been forced to withdraw from the competition 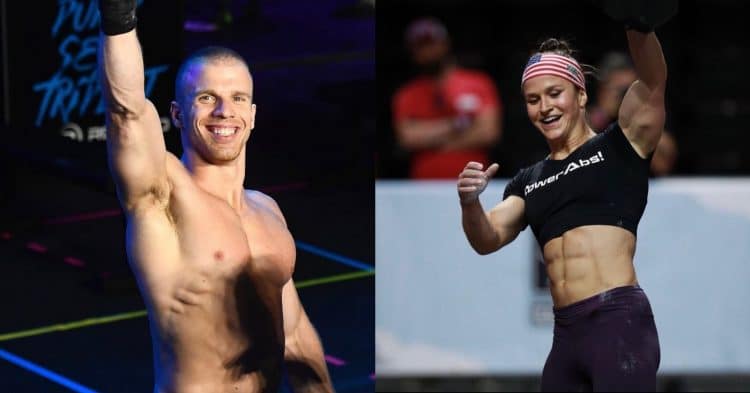 The 2021 CrossFit Games will see a new Fittest Man on Earth® crowned after Mat Fraser decided to retire from competition. However he is not the only one, as Scott Panchik has announced that he will be hanging it up after this year’s contest.

A nine-time Games competitor and a veteran of the sport for ten years, Panchik has scored as high as fourth place in his time competing. Throughout that time he has only scored lower than sixth place on one occasion, making him one of the most elite athletes in the sport.

Unfortunately for his fans, this will be the last time they will see him competing in the CrossFit Games. Posting to his Instagram, Scott revealed that he will be retiring from competition following the conclusion of the 2021 Games.

“10 years and I’ve saved the best for last. This will be my FINAL ride,” Panchik wrote.

As disappointing as it is to hear that Scott Panchik will be retiring this year, it is nice to know that the Panchik name will continue to live on in the sport of CrossFit. He and his two brothers went head-to-head during the CrossFit Open, and Saxon and Spencer will be carrying the family name moving forward.

This is not the only shakeup from the 2021 CrossFit Games, despite it already having kicked off. While Scott Panchik will be competing before retiring after the Games, Kari Pearce will not be so lucky.

The fan favorite posted to her own Instagram to reveal that she has tested positive for COVID-19, leading to her being forced out of the competition mere hours before the individual competition begins.

“My heart is torn. As of this morning, I tested positive for Covid and will no longer be able to compete at the @crossfitgames,” Pearce wrote.

“It’s a tough pill to swallow as it was a long year of a lot of hard work.

This definitely isn’t what I had planned but I am a firm believer in everything happening for a reason.

Wishing best of luck to all of my fellow competitors!! 💪🏻”

As much as this news may be disappointing to fans of both Scott Panchik and Kari Pearce, there is still a lot to look forward to with the 2021 CrossFit Games. You can keep checking back with Fitness Volt for more updates and coverage of this competition as it unfolds, and the Fittest on Earth® gets crowned.