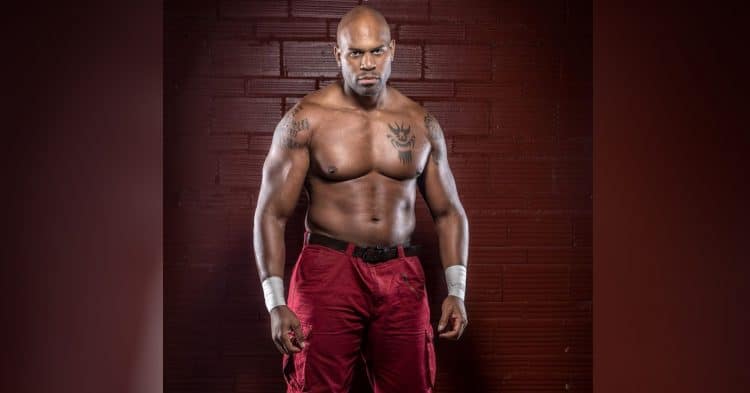 You probably remember Shad Gaspard as one half of the WWE tag team duo (along with JTG) Cryme Tyme where they portrayed the stereotypical street thugs. And the pair wrestled together independently up until Gaspard’s recent drowning death.

Gaspard, 39, was visiting Marina Del Rey Beach in Venice Beach with his ten-year-old son following the reopening of California beach when a rip current pulled them under of which they tried to signal for help. His son was able to be rescued however, Gaspard was gone before they could attempt to save him as well.

So there was a rescue effort Sunday to locate the former star but no avail of which the Coast Guard suspended the search. Although, his body was eventually found three days later washed ashore, by a passerby who notified police.

Many of his friends and fellow wrestler expressed their condolences, one of which was Dwayne ‘The Rock’ Johnson.

“This one hurts.
Great guy.
My deepest condolences and love to Shad Gaspard’s wife, son and family.
Shad drowned in the ocean, but not before instructing lifeguards to save his 10yr old son first.
That’s the love of a father.
This is a tough one to process.
Love and light to Shad’s family.
And your warrior spirit lives on through your son.”

Per Shad’s family: @Shadbeast ‘s family appreciates all the love, support, and concern through this horrible ordeal. At this time they are not ready to make any public or official statements to any media outlet And ask all to respect their wishes.

Gaspard was a New York native who departed from WWE in 2010 and then went on to pursue an acting career appearing in several films such as Think Like a Man Too, Get Hard, and From Dusk till Dawn: The Series. This untimely death comes as very sad news for friends, family, and the wrestling community.