See Who Earned A Spot In The Games At The SiD 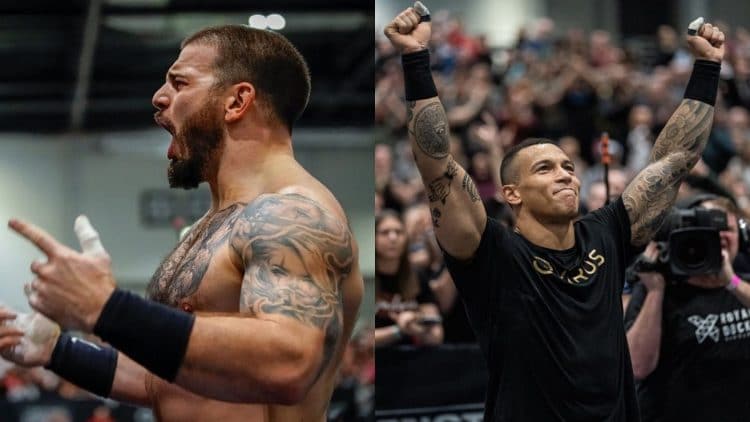 The 2020 Strength In Depth Sanctional event went down over the weekend. This is a recap of all the action, from London, UK.

The ever-popular SiD Sanctional came as the sixth stop in the lengthy tour of events. Athletes from around the world came together to compete to earn a spot at the 2020 CrossFit Games, later this year. Moreover, it featured some big names such as multiple-time World’s Fittest Man, Mat Fraser.

The SiD event would span the weekend, with the final events closing out on Sunday evening. When all was said and done, only one male, one female, and one team would be awarded spots at the big show this summer. Typically this is given to the top finishers in each division, but is backfilled if the individual or team already qualified through the Open.

These are the winners of the 2020 Strength In Depth:

It comes as no surprise that Mat Fraser dominated the SiD competition. The four-time CrossFit Games winner established a firm lead on the competition early on. However, it is worth noting that Shorunke and Hogberg picked things up in the final day of competition, giving it their best. Although Fraser won, he was already qualified for the Games, so the invite went to David Shorunke.

By the end of the Strength In-Depth, it was clear that the women’s side of the action was full of excitement. Even though Laura Horvath won the event, it was quite close, with Gabriela Migala only trailing by 20 points. In addition to that, young Haley Adams continued to show the promise that earned her the 2019 Rookie of the Year. For the women, the invitation to the Games was backfilled all the way to Kelsey Kiel, who scored 5th place.

CrossFit Mayhem started their lead at SiD early, and never let it go. That is not to say that Team Whey’d did not give them a run for their money though, scoring a strong second-place showing. Third place saw TrainLikeFight.com, who did their best to prove their skills as a team. Ultimately, CrossFit Mayhem got the nod for the 2020 CrossFit Games.

All in all, this year’s CrossFit Strength In-Depth Sanctional was full of great action. Congratulations to all those earning invites to the Games.