Eddie Hall: Prove You Are The Strongest Athlete On Earth, And You Can Win $10,000 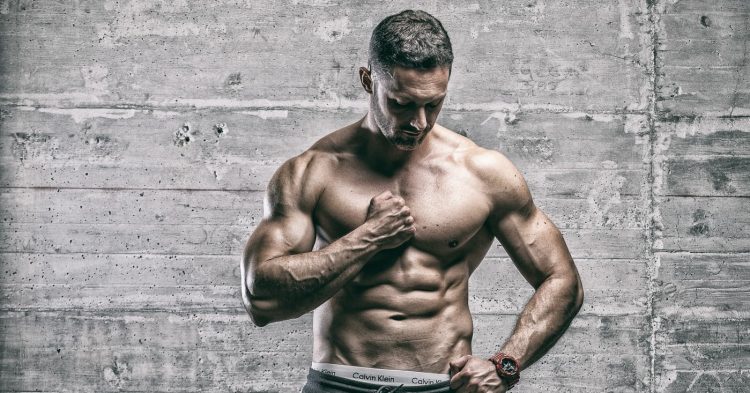 Do you think that you could be the strongest athlete on the planet? If so, you will now have a chance to prove it, and potentially earn $10,000 along the way.

Strength in athletics is measured in a ton of ways. You have fighters with knockout power, and powerlifters who can move heavy weight. Not only that, but there is the lean, functional muscle of CrossFit athletes, and the ridiculous feats of strength shown by strongman athletes.

Now Official Strongman is giving everyone the chance to prove that their strength is higher than anyone else. According to a video from World’s Strongest Man winner Eddie Hall, there is an online competition, with some pretty sizeable cash prizes. The goal of this event: to find the pound-for-pound strongest athlete on the planet.

The contest will basically goes as follows. Athletes will submit videos of their one-rep max for the deadlift and clean and press. Immediately after, they will step on the scale and record their weight at the time of the lift. Then the officials will determine your ratio of weight lifted to bodyweight. This will decide who packs the most power in their weight.

The strongest male and female athletes will each win a prize of $10,000. Those who score 2nd-7th place will also win some cash prizes. As for the 8th-10th place finishers, they will score free memberships for Official Strongman.

This contest to determine the strongest athlete on Earth will start from July 1st, and concludes on August 31st. So if you are interested you will have a full two months to try to attempt your heaviest lifts. The fact that it is an exclusively online event means that there will be an opportunity for anyone to participate.

So do you think you have what it takes? Will you be submitting a video for the contest?