Invictus X and two others have punched their tickets to the 2019 CrossFit Games! 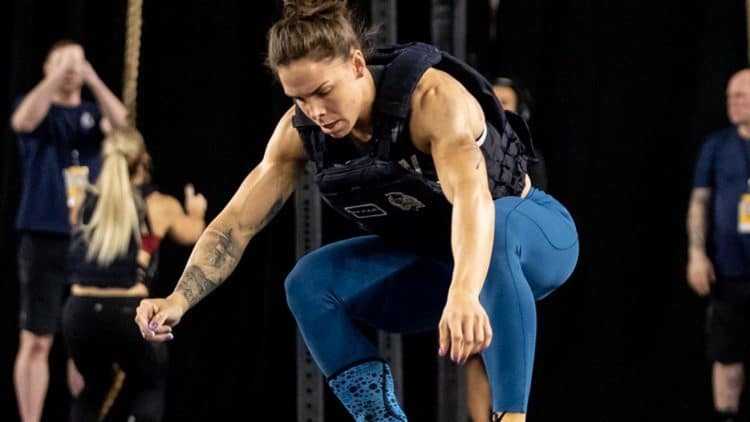 Two individuals from the men’s and women’s division plus Team Invictus have earned a ticket to the CrossFit Games in August 2019 by winning the Mid Atlantic CrossFit Challenge. Team Invictus X, John-paul Hethcock for the men, and Meg Reardon for the women’s division all won first place in their categories and here’s an Instagram photo by the Mid Atlantic CrossFit Challenge of all the athletes who participated…

Now Hethcock wasn’t even supposed to compete in the competition but he accepted an invitation just a few days before the challenge after an athlete withdrawal… but little did he know he’d take first at the competition as he only needed to place third or better to qualify. Hethcock also finished 117th in the Open worldwide which put him at 75th in the U.S. men’s division.

So, we look forward to seeing him compete at the 2019 CrossFit Games.

Then, Meg Reardon made it to the top of the heap with her win after trailing in the first event but she came back and prevailed for the victory. She had a decent Open showing finishing 31st in the Open overall and 16th in the U.S.

Her best CrossFit Games performance was in 2016 when she finished 33rd overall, which is a very impressive accolade.

The 2021 CrossFit Games Semifinals are underway, and athletes are punching their tickets to the Finals left and right. One...