The Fittest Documentary To Get Early Release Date, But On One Condition

The Fittest Documentary Could Get Released Early 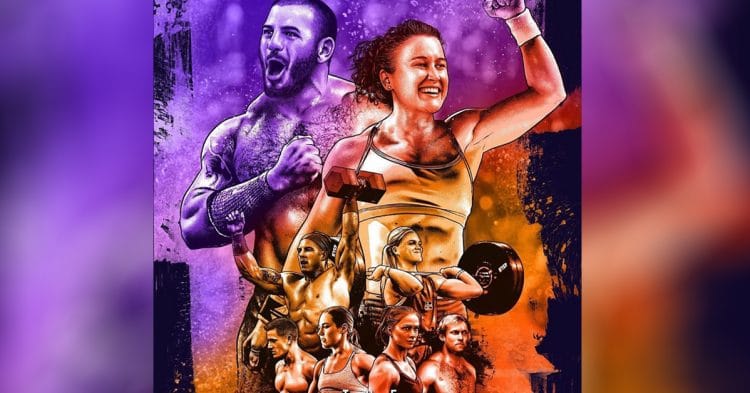 Things are not easy right now, for fans of CrossFit. However there is at least something to look forward to, as the highly anticipated documentary The Fittest could be getting an early release.

The Fittest is a documentary, orginially expected to be released in April. It tells the story of the exciting 2019 CrossFit Games, while touching on the various changes in the sport last year. Directed by Herber Cannon and Marston Sawyers, the CrossFit community was already quite excited for the films release.

Luckily, it seems that fans may be able to see it earlier than originally planned. According to reports, if The Fittest gets around 9,000 more preorders, the distributors will release the film early. Not only that, but to assist in getting those numbers up, the preorder price dropped from $12.99 to $6.99, at least for the time being.

Preorder your copy through iTunes, here!

This is clearly a response to the downtime athletes will be dealing with, due to the coronavirus pandemic. This has forced many gyms and CrossFit affiliates to temporarily close their doors. Not only that, but it has put a halt to almost every major sporting event, including the CrossFit Sanctionals, which were expected to be taking place.

Obviously this does not entirely make up for the fact that affiliates are not open right now. For many, CrossFit offers more than just a hard workout. There are plenty of people who love the social aspect of CrossFit, just as much as the fitness side of it. Therefore many are going to be struggling during this time.

Regardless, the potential early release of The Fittest, plus getting it at nearly half off, will hopefully take a bit of the sting away. It is important during these difficult times to find your best possible outlet, especially if you are forced to stay indoors.