Check Out The Full Results Of This 2019 CrossFit Games 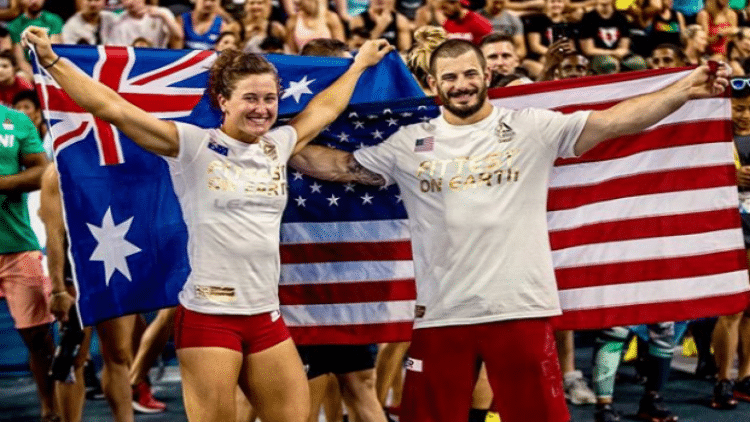 The 2019 CrossFit Games are finally in the books. After a weekend jam-packed with action, see which athletes stood above the rest, and earned wins at the event.

This year’s games saw more than 200 competitors from around the world look to become the CrossFit Games Champion. Additionally, there were team competitions, where athletes looked to work together to earn gold. On top of that, this year’s event saw a change in how the events were being aired and scored.

All this aside, the competition itself was incredibly exciting. Every athlete showed up in full force, putting their heart and soul on the line. However, few made as big a statement as Tia-Clair Toomey, who dominated the competition almost exclusively en route to a third title.

Additionally, we saw Mat Fraser overcome a terrible setback to bounce back and win in the final day, securing his fourth title. All in all, the competition was fierce and exciting. Below are the final standings for the men, women, and teams of the event.

Here is the awards ceremony:

Time to Celebrate the fittest. https://t.co/IEhiP7UQFx

This year’s CrossFit Games bore witness to true greatness, as Fraser showed championship heart. On top of that, Toomey firmly established herself as someone who is here to stay. She is dominating and only seems to be growing stronger. On the other hand, the other athletes should be proud of their showings as well.

It looks like the 2019 CrossFit Games was a massive success. What did you think of the competition and athletes this year? Will next year bring even better performances?