Throughout the year, we witnessed some of the most impressive performances from all of the Strongman across the globe.

Hafthor Bjornsson really dominated in 2018 but 2019 is a whole new year and the many athletes we saw will be pushing the absolute limit.

Now that 2019 is here, we have so much to look forward as far as records being broken and new competitors rising up against the veteran athletes. 2019 will be exciting!

Polish Strongman who set the world record in the CYR dumbbell (Over press of 141.5kg/312 lbs). He also set the record in stone to shoulder at the 2018 Strongman Classic by lifting an awkward 410 lb stone to head level. 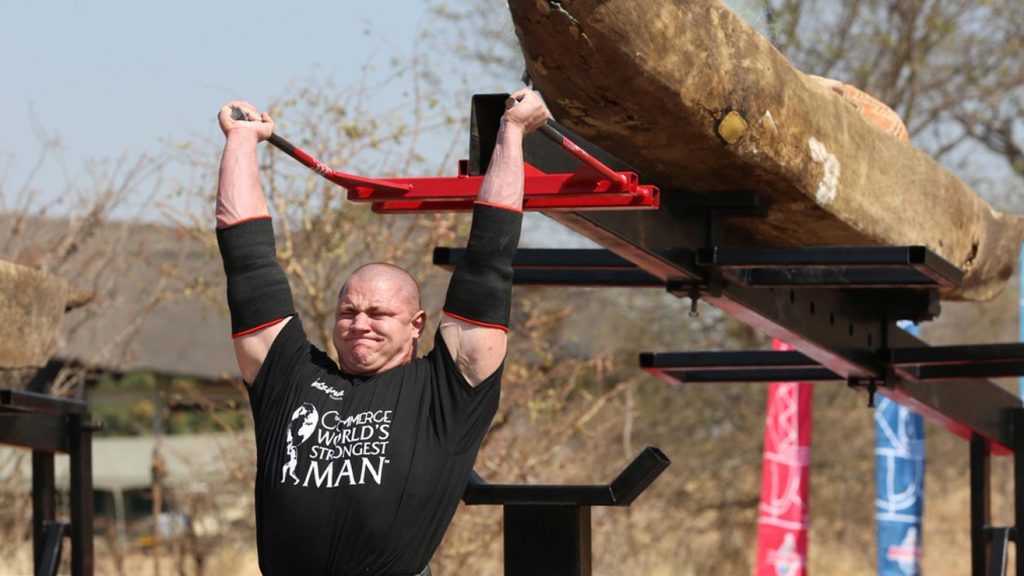 A four-time World’s Strongest Man Champion (2011, 2013 2015 and 2016) from the United States has unfortunately struggled through some injuries recently but there’s no doubt he was a contender to win the whole Strongman competition.

He did however place second behind Hafthor Bjornsson at the Arnold Strongman Classic so his year wasn’t set back.

We will see what this year brings! 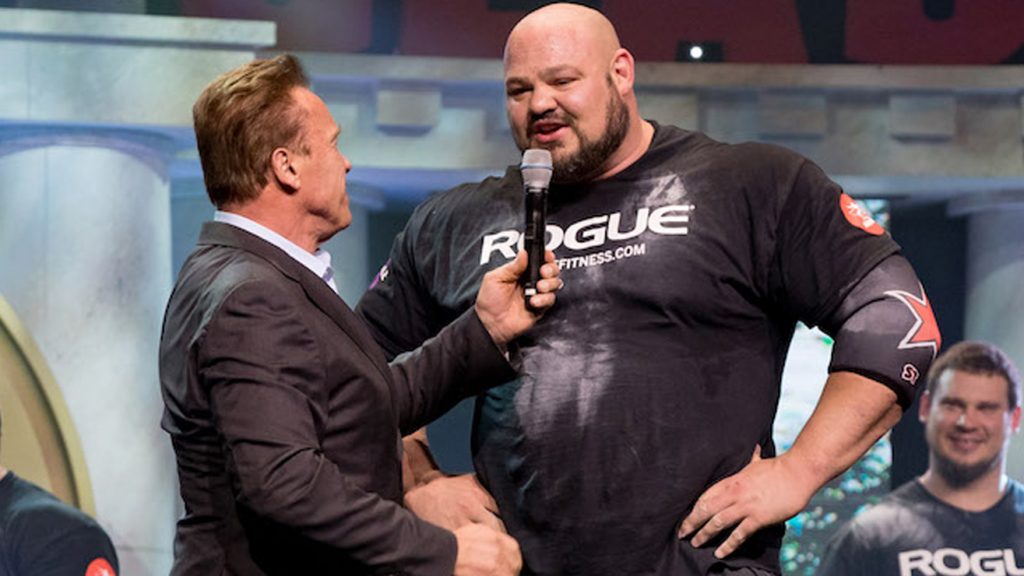 The Latvian who moved to the United States at a young age pursued the dream of becoming a strongman, and so far he has done well in making a name for himself. Fourth place at WSM is something to be extremely proud of considering the level of competition. 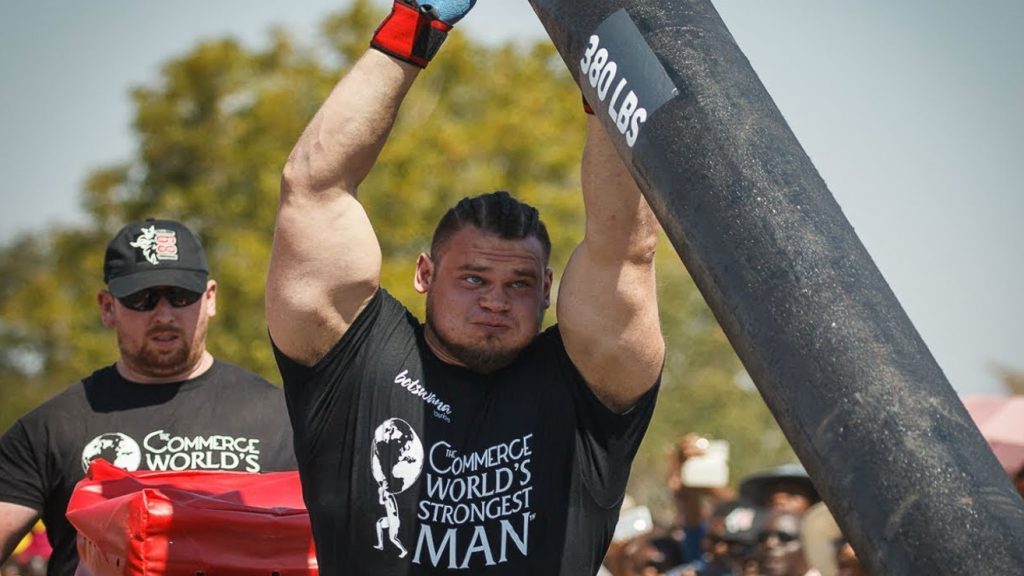 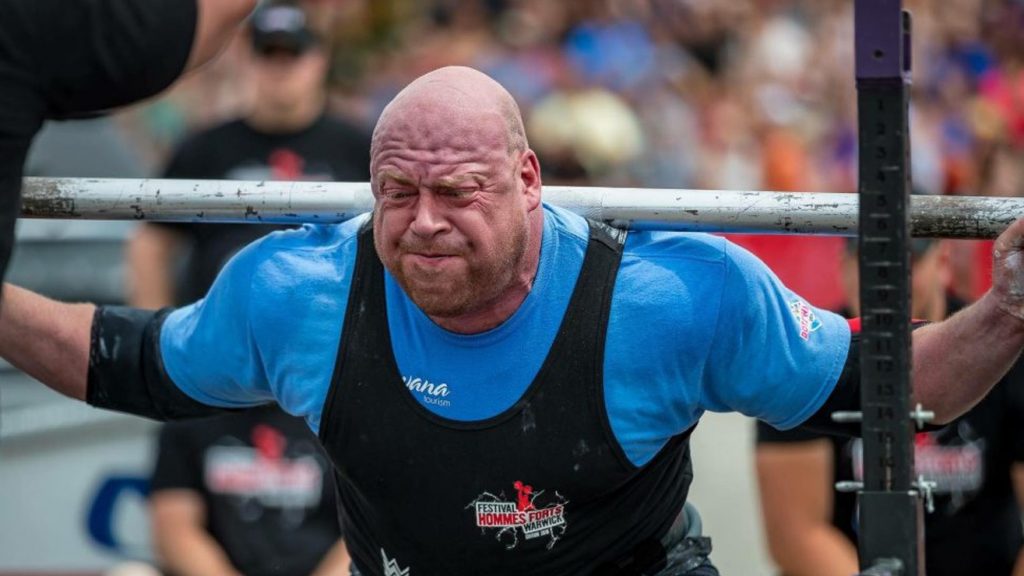 The South African is a part-time Strongman but if he continues to improve, he will be a name to remember. 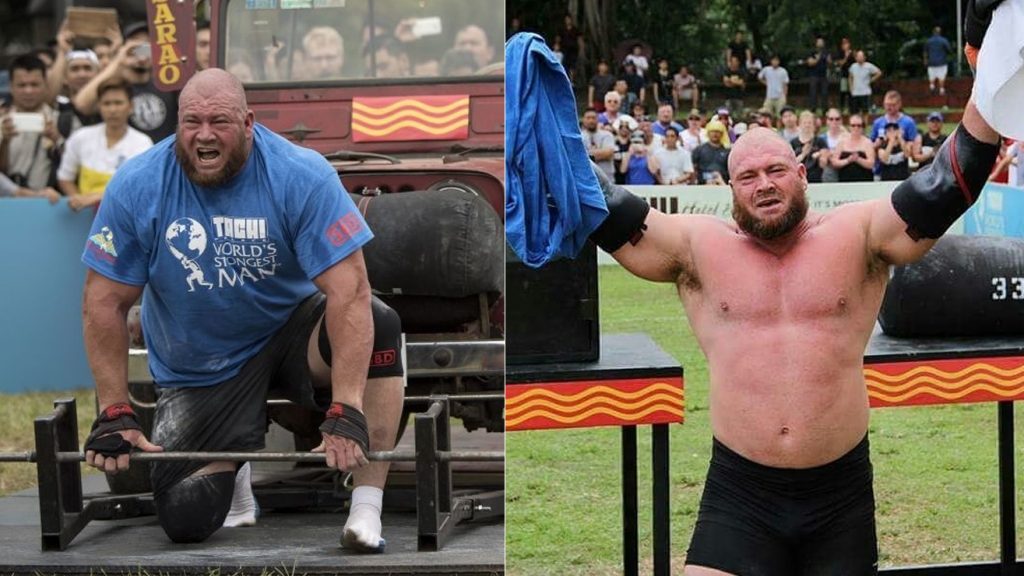 Professional Strongman and 2-time (2014, 2015) Slovenian Strongest Man champion. In 2016, Belsak placed second at the World’s Strongest Viking competition so his placing at the biggest Strongman event is about right.

AKA the “Georgian Bull,” Konstantine Janashia is the first Georgian Strongman to reach the World’s Strongest Man final.

We hope to see more of him as he has the talent for the sport.

The American Strongman’s 9th place is his best finish in the World’s Strongest Man competition, although he competed in the same competition several times prior.

Zydrunas Savickas is the ultimate Strongman but age most likely caught up with this legend; although, 10th place at WSM is still very respectable for him at this point in his career.