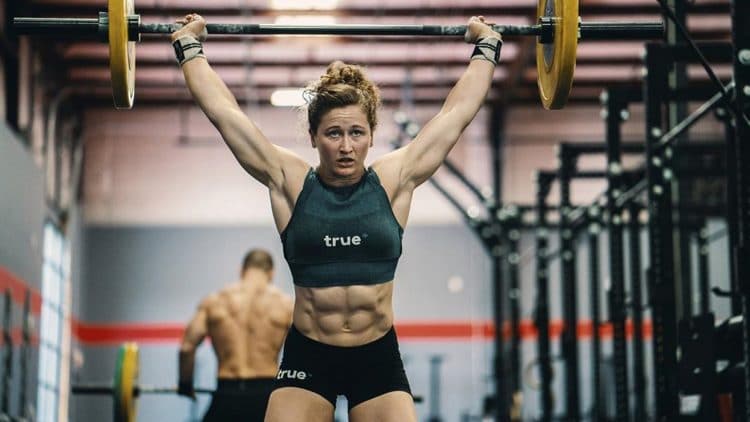 NOBULL is a quickly rising sports brand geared toward people who are super active and Tia-Clair Toomey is the newest athlete to sign with them. But she’s the second to do so recently alongside Katrin Davidsdottir (2015 and 2016 CrossFit Games champion) and it was finalized on Tuesday via NoBull’s Instagram.

Toomey left Reebok last month and will now represent NOBULL at the 2019 Reebok CrossFit Games (August 1-4) since this year athletes can wear their sponsor’s footwear, which wasn’t the case in prior years.

Since Toomey won the last two CrossFit Games competitions and is an obvious favorite this year, fans will be expecting her to make it a three-peat.

And NOBULL will be rooting for her as well but with just a few weeks until the start of the Games, she’ll have to focus more than ever because there’s some fierce competition out there.