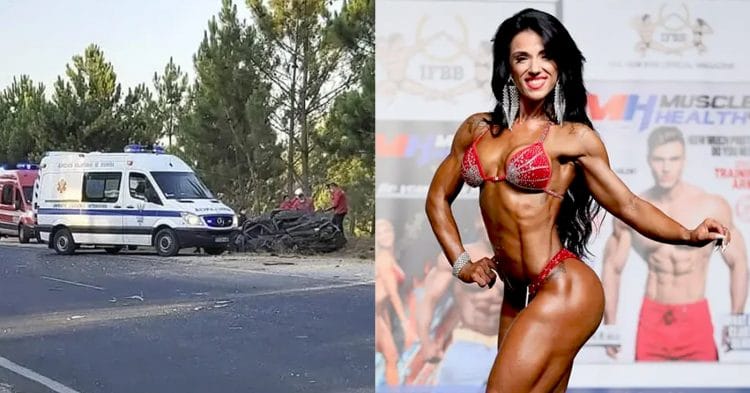 The bodybuilding community is in shock at the news that IFBB Wellness Athlete Vanessa Batista lost her life. She was just 31 years old at the time. Portugal’s own Batista represented her country strongly, competing as a Wellness Athlete for the IFBB. She served as a massive inspiration to female athletes for her ability to turn her fitness life around, after giving birth to two children. This, combined with her roles teaching and helping other women, has left her as a super positive influence in the fitness and bodybuilding community. Unfortunately the life of Vanessa Batista was tragically cut short. According to reports, she was driving her vehicle when she was struck head on by a truck. The impact of this collision crumpled her vehicle, killing her instantly. As for the other vehicle involved, the driver managed to walk away with minor injuries. These horrible reports were then confirmed by the IFBB Portugal Facebook page.

“Today is a sad day for the bodybuilding world, we lost condolences to all family and friends. Restin peace Vanessa”

There can be no overstating how heartbreaking this news is, not just for the community, but for the family she left behind. Vanessa Batista had two children, as well as a husband. Information regarding the circumstances of the accident were not revealed, however a picture was released showing the extent of the damage. 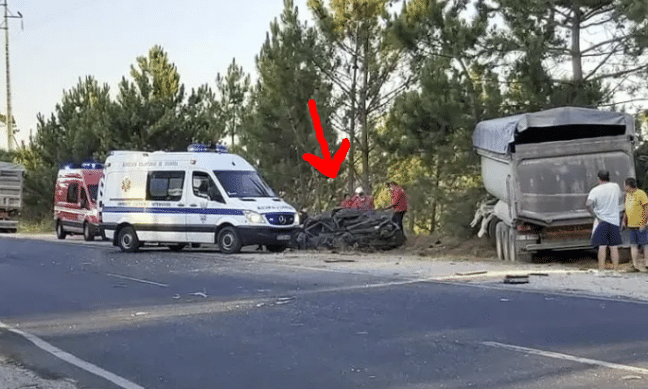 As a Wellness Athlete, Batista embodied nearly all of the qualities that you hope to see. She was not terribly far in her career, but she had made quite an impression so far. She clearly seemed to have a lot of promise, that will unfortunately no longer be able to be cultivated to the fullest extent.

FitnessVolt would like to offer our sincerest condolences to the friends and family of Vanessa Batista.